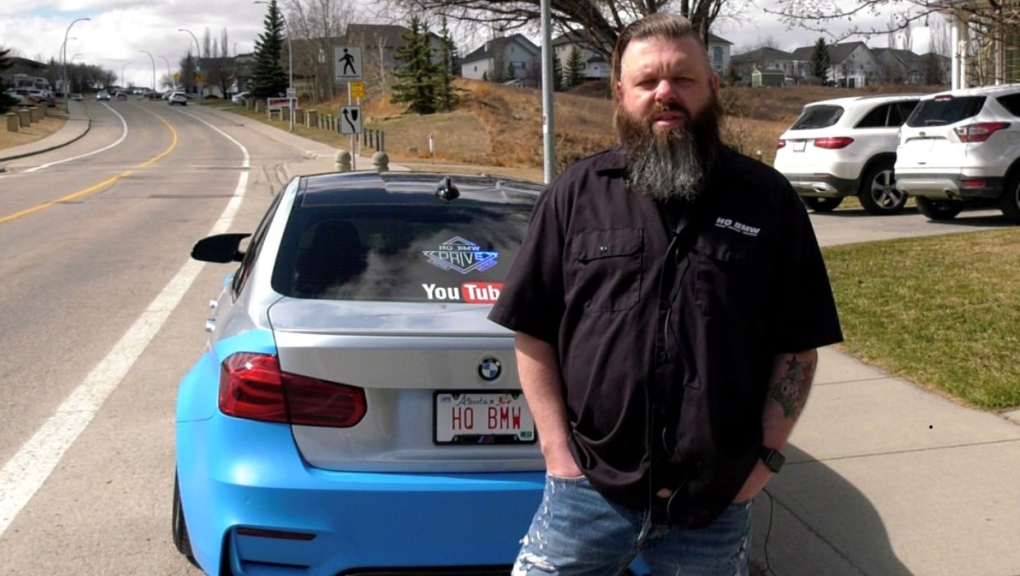 Jeff Dickinson says there are groups of individuals who are coming out to car shows in parking lots throughout Calgary and ruining the atmosphere for law-abiding participants.

CALGARY -- Jeff Dickinson spent more than $25,000 this past winter on new tires, rims and suspension upgrades in hopes of showcasing his 2018 BMW M3.

The Calgary car enthusiast has been showcasing his vehicle builds and attending ‘show and shine’ events for years, but reckless behaviour is preventing him from enjoying his favourite pastime.

“Unfortunately, with recent events there’s been a lot of youngsters coming out and they’ve been taking it farther than what we actually wanted in the community,” Dickinson said.

“They get into the revving and the stunting and trying to light up their tires and create as much smoke as possible and it’s ruining the car scene and giving us a bad name to the point where police are just coming to all the events and shutting it down, period.”

That’s what happened on Saturday night when police responded to gathering of car buffs at a parking lot on Barlow Trail and 61 Avenue. 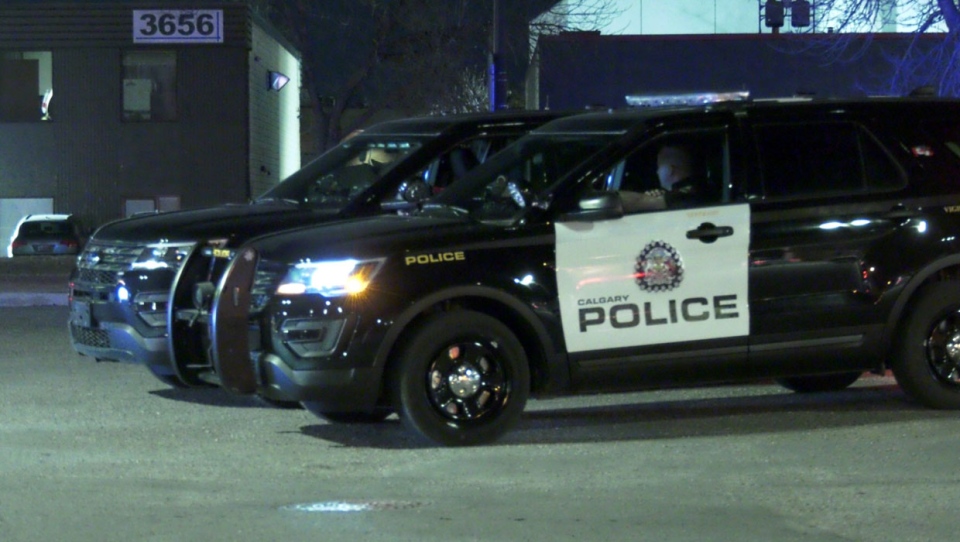 Sgt. Steve Campbell with the CPS Traffic Unit says officers have noticed ongoing problems for years with street racers and individuals driving in a manner that causes concern.

“We don’t mind individuals coming here in the area and talking with each other about their vehicles or their interest in vehicles, unfortunately it’s been a small group of people that have been infiltrating this group and causing more problems than we're happy with,” Campbell said.

“We have a small group of people that come to this area and they utilize this alleyway where they’re doing burnouts, dumping oil on the asphalt and actually causing a lot of damage to the parking lot and putting bystanders at risk.”

Police say even though the event took place on private property, officers still have the authority to enforce the rules of the road.

Several people dispersed from the parking lot Saturday evening in a peaceful manner, but one individual was charged by police for driving with a suspended licence.

Enthusiasts like Dickinson realize that only a small number of people are forcing the shutdown of outdoor events that are physically distanced and in line with health measures, but he misses the camaraderie.

“We have a lot of local sponsors that go into this as well and it helps their businesses during a time when everyone is struggling,” he said.