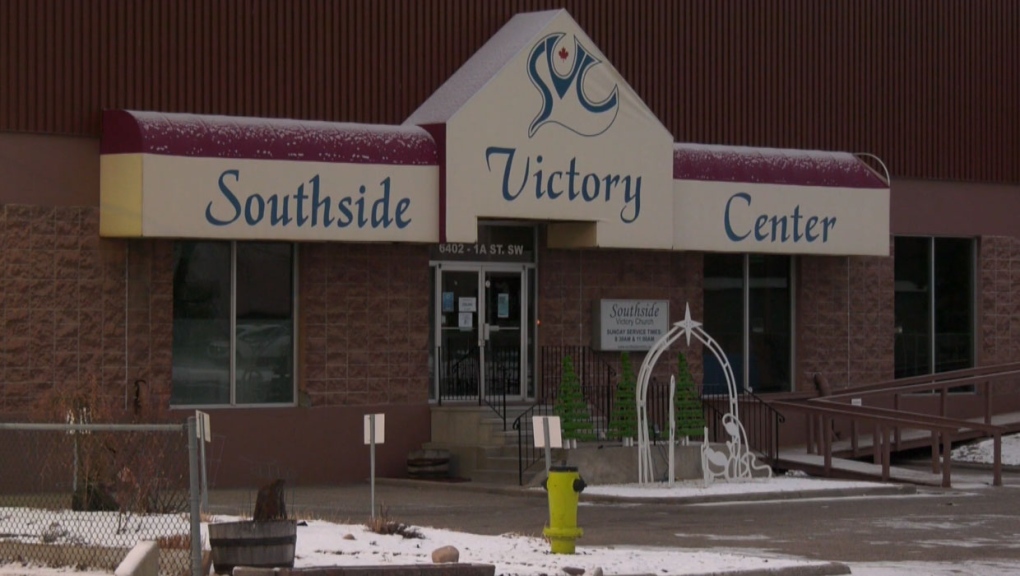 The Southside Victory Church in southwest Calgary has been fined more than $2,000 for violating the Public Health Act and Calgary bylaws.

CALGARY -- The City of Calgary has confirmed to CTV News that several fines have been given to a church that violated a number of rules set out under Alberta's Public Health Act to protect the public from COVID-19.

Southside Victory Church Fellowship was given two tickets in relation to a gathering for a service on Dec. 6 that violated the PHA, the city said in an email Friday.

It also confirmed a third fine was handed out because the building did not have proper signage informing visitors of the mandatory mask rules.

In a release Thursday evening, the City of Calgary stated that evidence gathered on the day in question was forwarded to them, leading to the fines being levied.

Alberta Health Services issued a work order against the church last week after inspectors with the Environmental Public Health unit found a number of discrepancies with the staff, including the church's pastor, following the rules set out by the chief medical officer of health.

The order found a lack of mask wearing by guests and staff, a packed auditorium with no physical distancing and no information that workers were limiting the number of occupants inside the building. 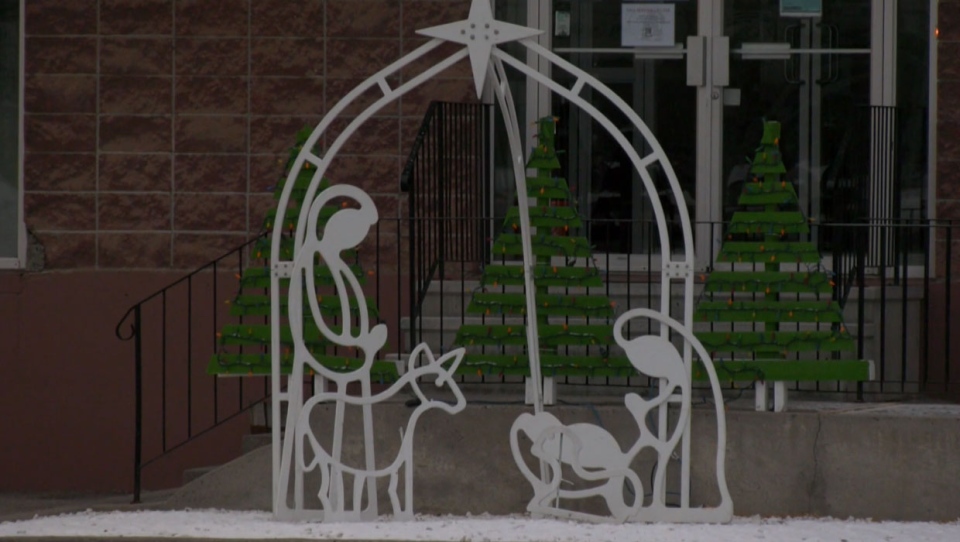 Violations of the PHA carry a $1,200 fine on each count. Businesses, including churches that do not have proper signage to inform visitors they must wear a mask are fined $200 for breaking Calgary's bylaw.

The church, according to its Facebook page, suspended all in-person services on Dec. 11 and has been holding gatherings online.