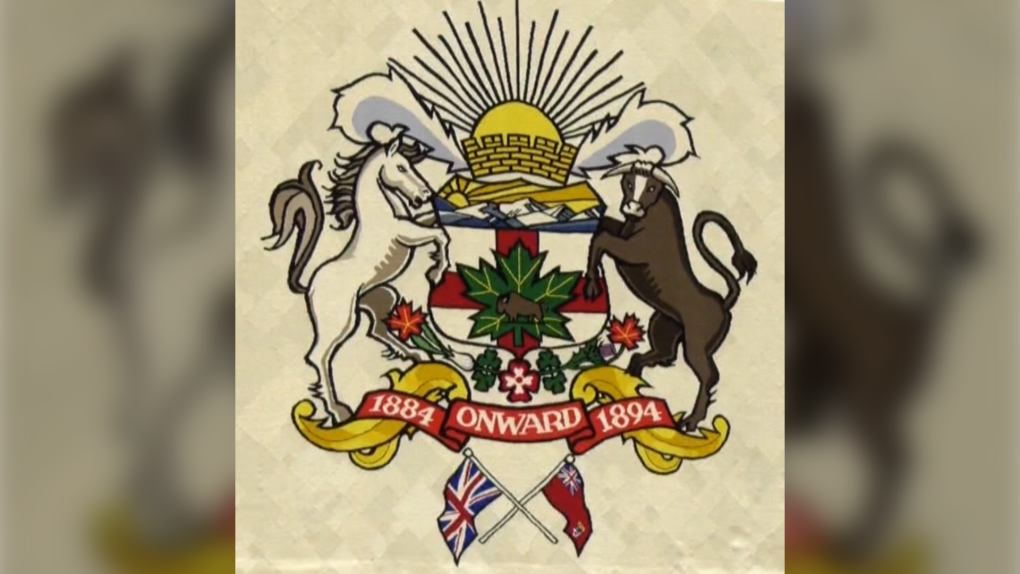 CALGARY -- Calgary councillor George Chahal will bring forward a motion that opposes Bill 21, a Quebec law that bans public figures from wearing religious symbols and clothing, like turbans or hijabs.

The intent of the motion, as written in a press release from the Ward 5 councillor, is to "continue to support building a welcoming city where everyone has access to opportunity and prosperity."

“Bill 21 is a step backwards and is intended to discriminate against particular religious minorities. This is not about secularism, nor does it reflect Canadian values of tolerance and generosity,” Chahal stated in the release.

Chahal said in the release that he has the support of a number of his colleagues and that he believes it is important for council to support the resolution.

“I believe it is very important for City Council to support this Resolution and stand in solidarity with those who are affected by this unconstitutional and prejudiced piece of legislation. In this time of heightened awareness and escalation of acts of racism, bigotry, prejudice, and intolerance, I believe that it is essential that Calgarians and Canadians stand together and continue to work toward ridding our society of this type of behavior,” said Chahal. “My hope is that this Resolution will be another step in the long history of Calgary City Council standing together and taking a stance against hatred and discrimination of all kinds.”

The motion is on the agenda for council’s meeting Monday, September 30.

To view the Notice of Motion, scroll the document below.