Calgary director to debut film that took 7 years to make

Calgary director to debut film that took 7 years to make

Everybody Altogether Now is a film seven years in the making. It tells a uniquely Calgarian story. Its world premiere is Friday at the Globe Cinema downtown. Guillaume Carlier, the writer and director, spoke to CTV News anchor Ian White Wednesday.

Q. This film has been described as "docu-fantasia". What does that mean?

A. It's a term I actually discovered in the process of making the film. What it essentially means is you blend documentary footage – so, real things that are really happening, real stories – with fictional stories. And you blend it together in a way that they're not discernible from each other one way or another.

Q. You live in Calgary but you're not from here. Did you discover weird stuff about Calgary while making it?

A. I think the film is like me searching to answer the question, what is Calgary? It's a very strange place. It's like this Casablanca, where people are here for a bit, but then they're going somewhere else, or working for something now but then they'll leave eventually.

I think the big thing I noticed as a Montrealer when I first came to Calgary is, it's really spread out. What the hell? What's the deal? Why is everyone so far apart from one another? In Montreal, we're all stacked up on each other in tight triplexes and duplexes, but in Calgary, it seems like the Calgary dream is to get as far away from each other as possible. 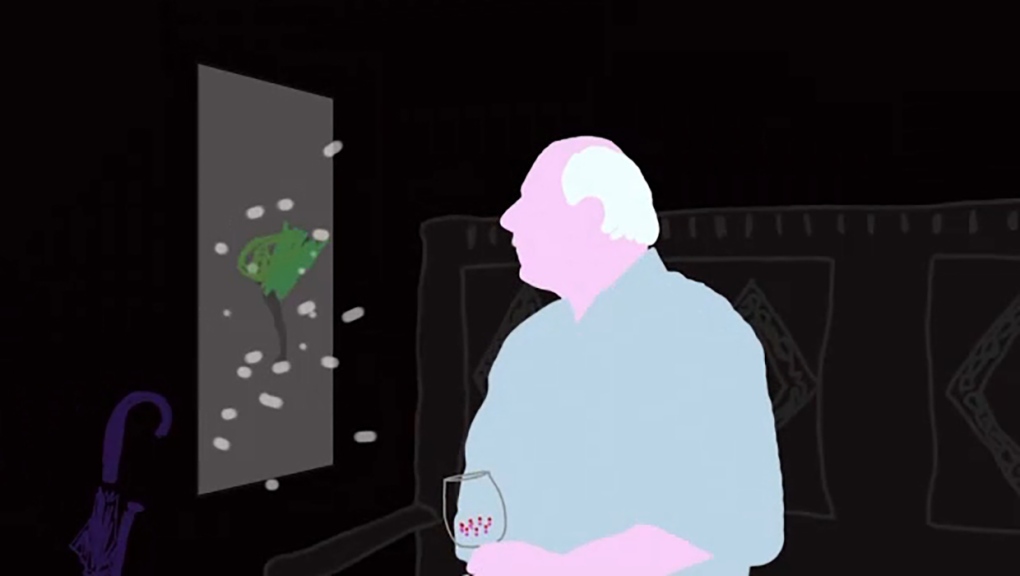 Q. It took seven years to complete this. How challenging was it to keep a consistent theme to it over that amount of time?

A. I heard a quote recently that "persistence is where the gods dwell" and I'm here to attest to it. It was hard. It was very hard. There were many days when I wanted to walk away from this, where I was worried that I would turn myself into my own personal failure. But in the end, COVID was the silver lining. During COVID I thought to myself, looking at these hours and hours of footage, I thought, I just have to do it – I have to finish it now.

Q. The film features quite an ensemble cast of local actors. How impressed are you with the film talent in this city?

A. Calgary is at a very interesting almost like a precipice right now where as an industry we're getting a lot of American productions coming through and I would say our casts and crews are doing a good job supporting the Americans, but the local industry is a bit different here. I would say that the people who make films locally and independently, they do it just for the love of it, not really for the money; it's all about – it's not about the paycheque here...I would say Calgary's independent scene is at a very interesting precipice where it wants to scale up, and it's just starting to define itself from what that means. 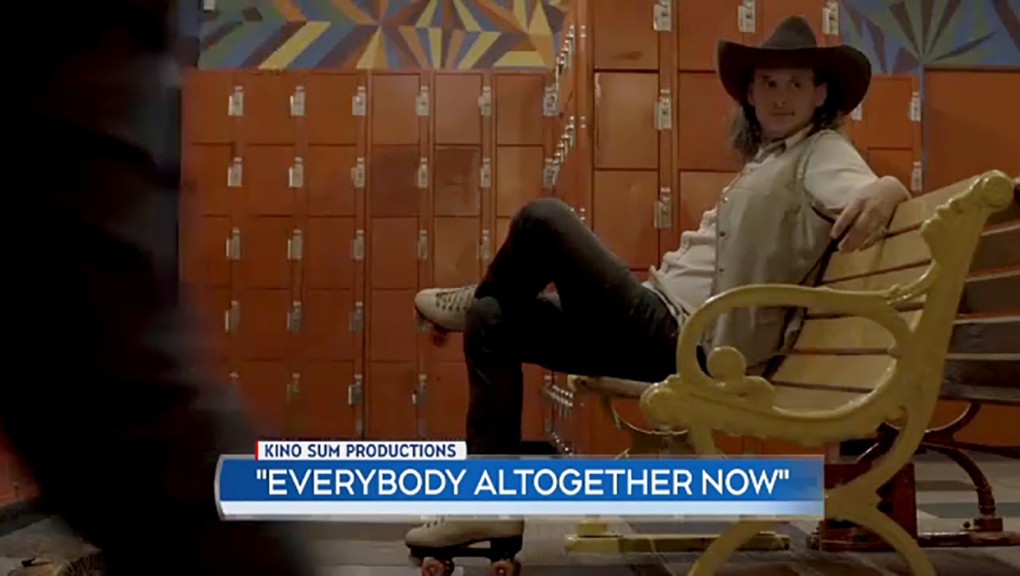 Everybody Altogether Now by Guillaume Carlier of Kino Sum Productions

Q. It's going to be screened locally. Any chance the film might find its way to audiences beyond Calgary?

A. I'm always open to sending the film abroad and seeing what happens. Sometimes I worry that perhaps the "Canadian curse" or whatever you want to call it is that Canadian stories don't really go international because they tend to be about Canada. I think Canadian stories as important as they are to us, seem to not quite click totally with an international audience. In Canada, with film, we're always trying to pretend we're another place – so we'll see.

Carlier's next film is a documentary about the boxer Arturo Gatti. Calgary audiences can check out Everybody Altogether Now at the Globe starting Friday. For more information, go online to globecinema.ca or kinosum.com or you can also find them on Facebook, Instagram and Twitter.

A solo exhibition at the Art Gallery of Ontario in Toronto is celebrating 50 years of David Ruben Piqtoukun's work. It features more than 60 pieces by the veteran Inuvialuk sculptor.