Calgary earns kudos from international association for its public engagement 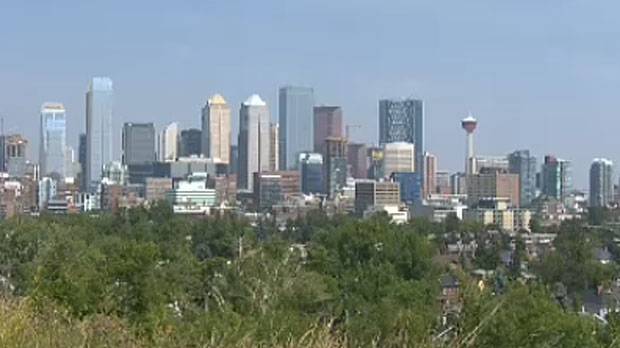 A day after being named North America’s most livable city by The Economist, Calgary received another recognition Thursday that may help explain why.

The International Association for Public Participation (IAP2) honoured Calgary’s “This is My Neighbourhood” initiative with a Core Values Award for Creativity, Contribution and Innovation in the Field, at the 2019 IAP2 Conference in Charlotte, North Carolina.

The IAP2 Core Values Award recognizes achievements in the field of public engagement, ensuring that people affected by a decision are given the opportunity to give input on that decision and to know how their input was taken into account.

The “This is My Neighbourhood” project allowed city staff and residents to work side by side to develop meaningful community visions and creative neighbourhood improvements.

Over 9,200 people were engaged in a series of different events, invited to contribute ‘vision words’ and ideas for improving their neighbourhoods.

Different communities prioritized a series of ideas, with 122 initiatives appproved and then implemented.

Many of the improvements met community needs, they said, without a large investment of resources.

“The inclusive and creative engagement process for the “This is my Neighbourhood” program facilitated the opportunity for residents to work with city staff from many departments make their neighbourhood an even better place to live, work and play,” said Derek Heric, Engage Resource Unit Leader.

“The engagment process was made to evolve,” he added. “This flexible approach harnessed the creativity of participatns and the unique nature of each of the 14 neighbourhoods.”

It marked the fifth time in six years that the City of Calgary has received an IAP2 Core Values Award or honourable mention, including Organization of the Year in 2014.