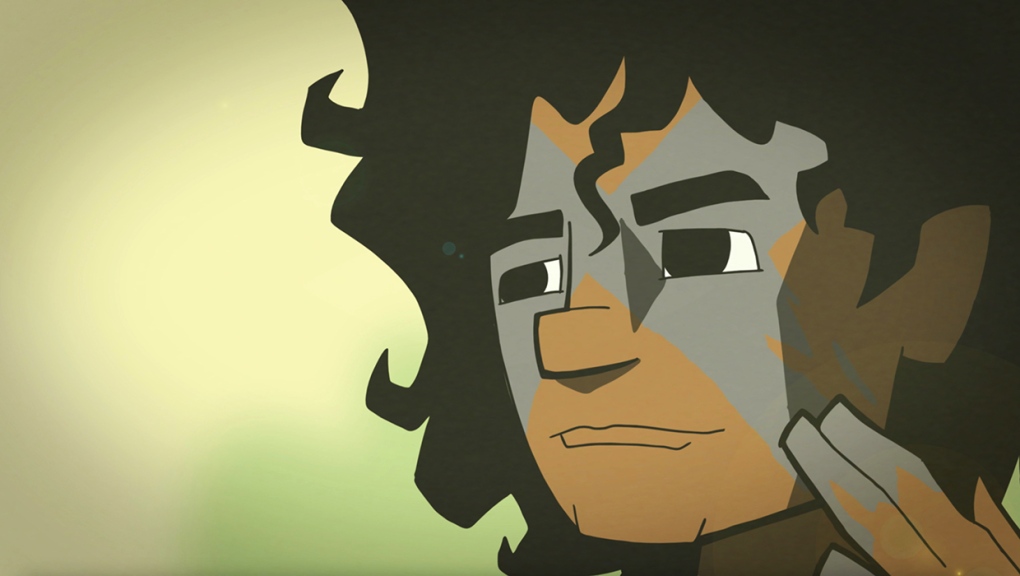 SAVJ is an animated short by Calgary director Tank Standing Buffalo that tells the story of a time in his life when Standing Buffalo lived in a forest in southwestern Ontario with seven siblings.

A Calgary filmmaker is showcasing a highly personal animated film at the Calgary International Film Festival Sunday that features the voice of one of his Hollywood heroes.

SAVJ, a seven minute long animated film created by Tank Standing Buffalo, is being screened Sunday as part of Shorts: Alberta Spirit #1, then again Sept.30 at the Edmonton International Film Festival as part of Studio A: 5.0.

Standing Buffalo describes SAVJ as an autobiographical horror-fantasy that's a deeply personal project which builds on the success of his 2020 breakout film RKLSS.

What makes SAVJ a little more special for Standing Buffalo is the fact that his longtime movie hero Corey Feldman (Goonies, Stand By Me) voices Standing Buffalo's younger self in the film.

“It was such an honour he accepted voicing my character’s inner thoughts in SAVJ," Standing Buffalo said in a release.

"Corey Feldman was my favourite actor when I was a youth. I identified strongly with the non-conformist characters he played." 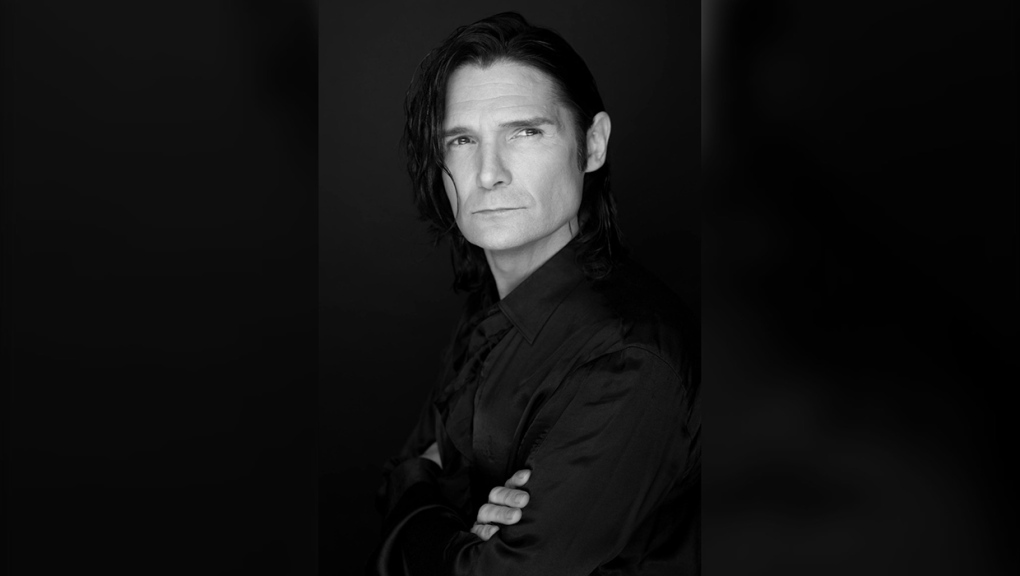 "Stand By Me was a page ripped from my own life," he added. "Making SAVJ was a form of time travel. I was able to go back in time to heal my younger self, and say, 'Don’t give up, check it out, Corey Feldman voices you in a movie, and you’re going to be okay'.”

SAVJ follows Standing Buffalo and his seven siblings as they forage for survival in a forest, even as they sense an evil presence lurking in the unseen darkness.

Standing Buffalo wrote, directed and animated SAVJ during the pandemic. It features an eerie, haunting soundscape composed and performed by Cara Adu Darko and Brandon Smith that the duo recorded at the National Music Centre in Calgary.

It gives the animated short an unflinching look at the moment the family gets torn apart, when children's services split them up.

“The inspiration for SAVJ is my real life," Standing Buffalo said. "Events in the movie actually happened.  That time we all lived in Rondeau Park (in southwestern Ontario) with no adults.

"It was the last time we were all together," he said. "We were completely free. (It was) the best time with my seven siblings, before children’s services split us up.

"I wound up in juvenile detention, a lot of terrible events took place, and I never lived with the family again."

Coming on the heels of the horrifying discoveries of human remains of residential school children across Canada over the past several years, Standing Buffalo's new film sounds ripped straight from the headlines.

"SAVJ speaks to deeper issues in Canadian culture and history," Standing Buffalo says. "There are more Indigenous kids in foster care than there ever were in the country’s shameful residential school system, just the latest version of the same colonial system stealing kids when assimilation won’t work.” 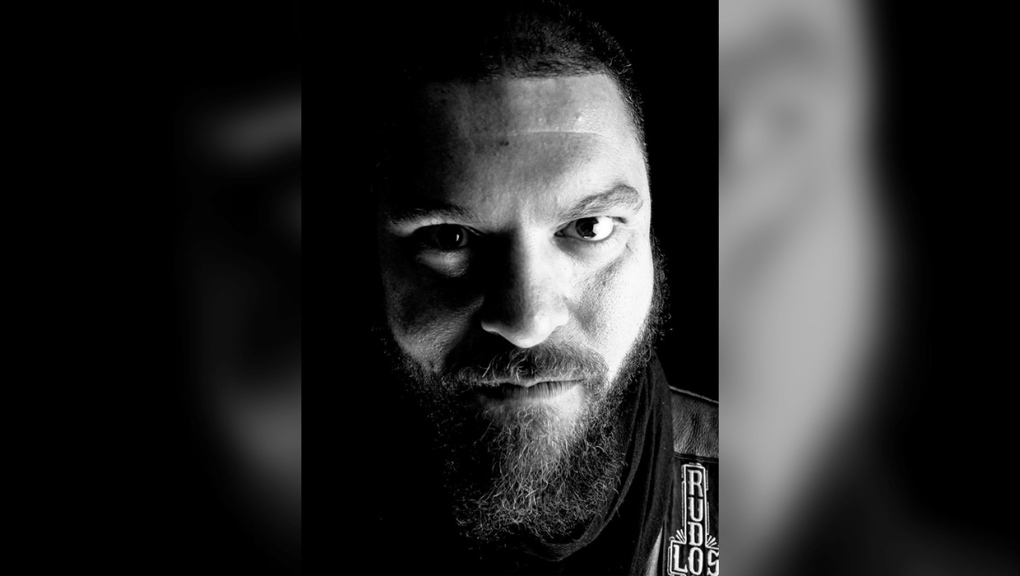 He's at work on his next project, the film MONSTR, which was chosen from over 1,000 applicants to be a part of the HBO Max X Warner Bros. Discovery Access Animated Shorts Program. 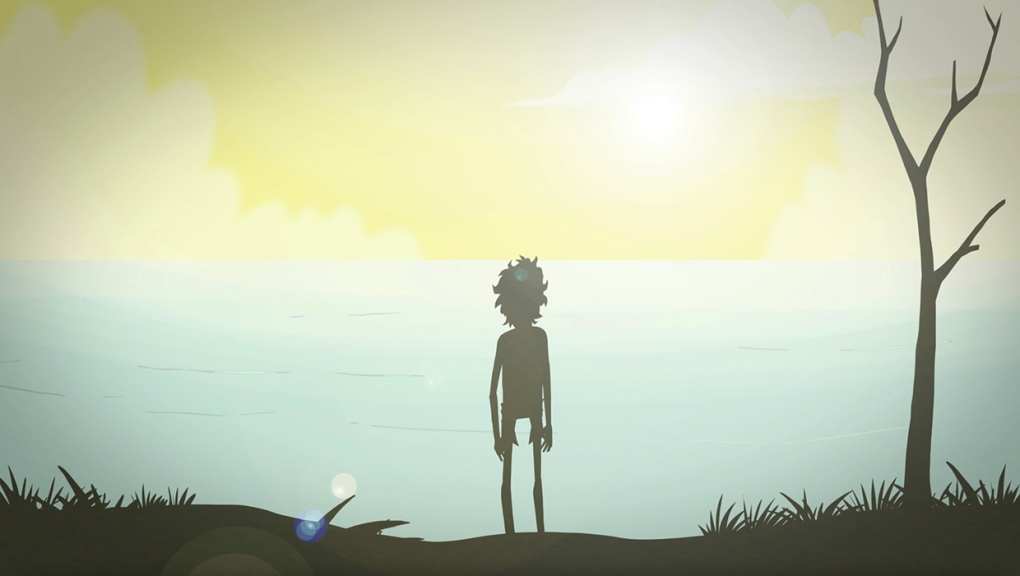 Pockets of shelling erupt across Ukraine as wintry warfare looms

Viewing parties are planned across the country today as soccer fans gear up to watch Canada's World Cup match against Croatia -- a do-or-die game for the team in its first tournament appearance in 36 years.