For the last two years the Alberta government and the Calgary Fish and Game Association (CFGA) have partnered together to improve access to McKinnon Flats, an area along the Bow River east of Calgary known for swimming, fishing and boating.

The area now has a new road down to the river, an expanded parking lot and a focus on being environmentally protective.

CFGA president Bob Weir says they try to do a spring cleanup every year, where members visit the area to pick up garbage.

"It just feels good to join a club and be part of a bigger thing than just us," said Mike.

Watts says spending the day fishing with his son-in-law and grandson was magical.

"It makes it even more special when you get to do it as a family thing," he said. "it adds to the element to the experience." 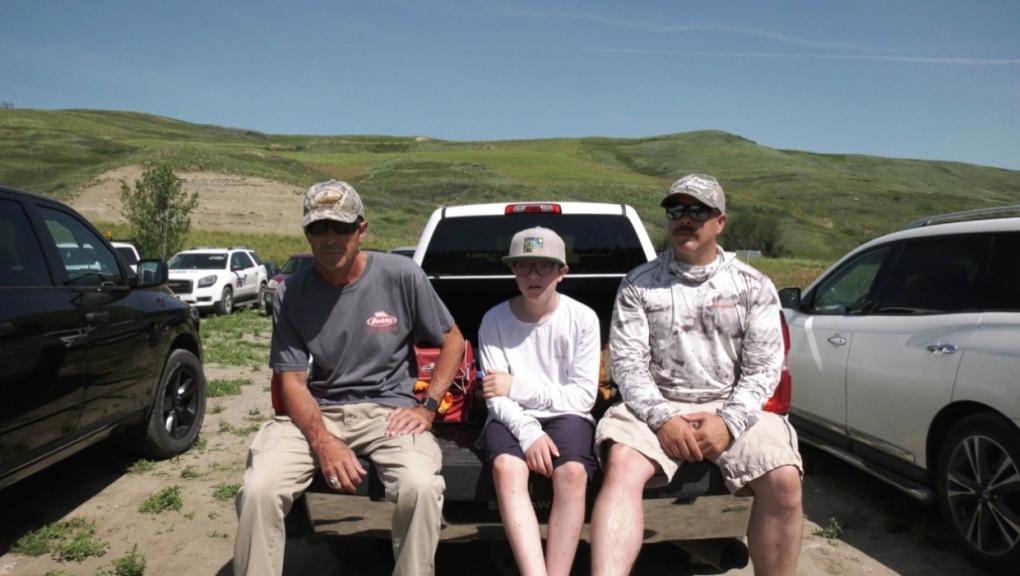 The youngest of the group, Evan, says it’s common for them to gather garbage while fishing.

"Usually when I fish, I catch plastic and everything else. It just cleans the water out, and makes it easier to catch fish," he said.

The CFGA was founded in 1908 and represents conservation, fishing and hunting members with a focus on good environmental practices.

An alliance of sex worker rights groups is in Ontario Superior Court today asking for several sections of the Criminal Code to be deemed unconstitutional.