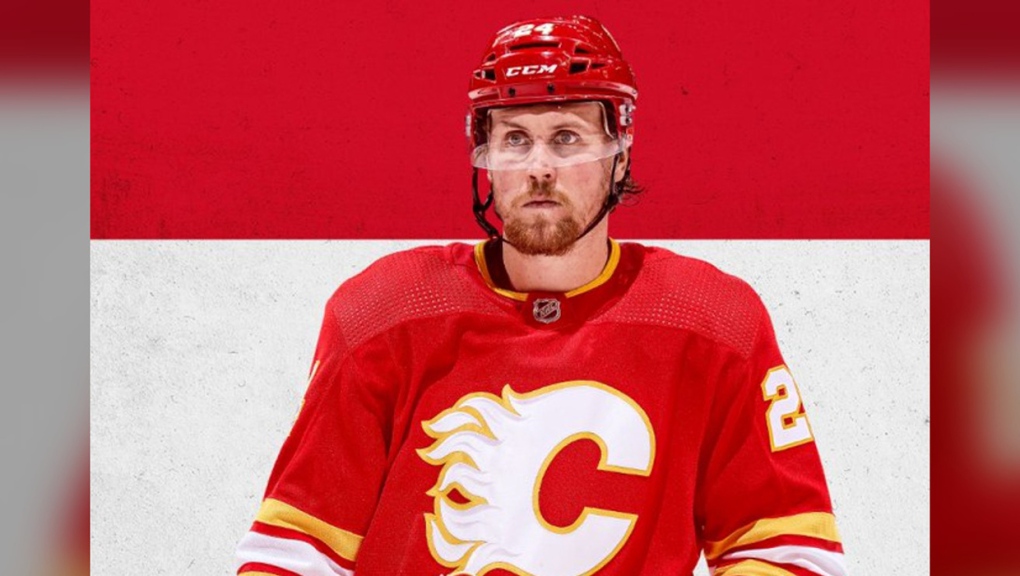 The Calgary Flames announced the signing of a pair of players on Wednesday.

The team is bringing back centre Adam Ruzicka and forward Brett Ritchie. Ruzcka inked a two-year deal with an annual average salary of $762,000, while Ritchie signed for one year and $750,000.

Ruzicka, a native of Bratislava who was a fourth-round draft pick in 2017, played 28 games for the Flames in 2021-22, scoring five goals and five assists. He also played 16 games for the Stockton Heat of the AHL, scoring 11 and adding nine assists for 20 points.