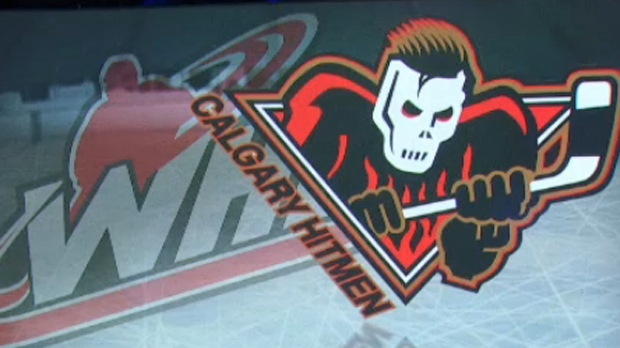 The Calgary Hitmen have improved to 1-2 after a win against the Swift Current Broncos Sunday.

Calgary opened the scoring in the first period with a goal from Grayden Spiemann, assisted by David Adaszynski and Riley Fiddler-Schultz. This was Spiemann’s first goal in the WHL.

After a scoreless second period, Adam Kydd scored, giving the Hitmen a 2-0 lead in the third period.

Sean Tschirgel made it 3-0 for Calgary before Swift Current’s Mathew Ward put the Broncos on the board.

An empty-net goal from Tyson Galloway secures Calgary’s victory, the game ended with a score of 4-1.

The Hitmen will play the Red Deer Rebels on Oct. 15 at the Saddledome.