Frigid temperatures are no joke for homeless Calgarians like Richard Gibbins who struggles night by night braving the elements and finding a safe space to keep warm.

“It’s hard to stay in one place because bylaw tells us to move on and at the end of the day it seems like they want us to keep out of the eye of the public,” he said.

“Most of us street people aren’t all on drugs, we just have no place to go.”

Gibbins had to have his middle finger amputated because of the cold weather. He says he doesn’t visit homeless shelters because they give him anxiety, adding that some living arrangements place him in abusive environments and cause him to feel unsafe.

It’s why he says his only option is to stay outdoors.

As a result, non-profit group, Be The Change YYC is now asking city council for its permissions to create emergency warming centres located around the city located inside busses, CTrain stations, and underground heated parkades.

The city currently has zero warming centres, but the hope is to create at least three locations – one in the north, another is the south, and one downtown.

President of the group, Chaz Smith has been walking the streets of Calgary for six years and says the extreme weather has devastating effects on the homeless population. 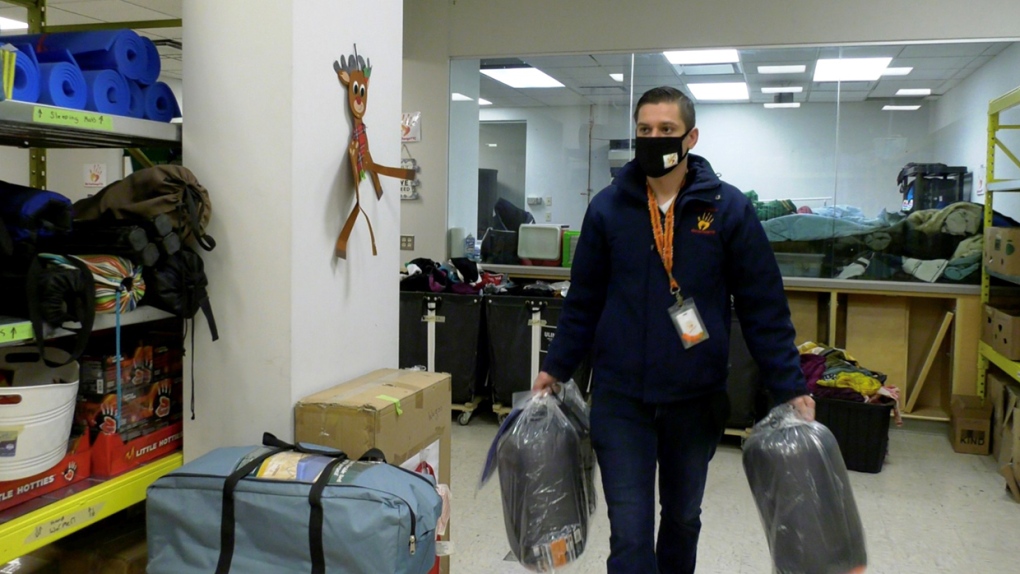 “On their way out they would also being provided hand, feet warmers, emergency blankets, mitts, toques gloves, and other emergency essentials to truly survive the cold winter here in Calgary.”

According to a 2014 Alberta Health report, about 37 per cent of frostbite discharges in Calgary between 2003 and 2014 were homeless patients.

Of those patients that were admitted to hospital, about 50 per cent received an amputation, usually on their fingers or toes.

Smith also notes that the COVID-19 pandemic has made it much more difficult for homeless people to stay warm this year because many of them don’t have proper vaccine records or identification.

“There's a multitude of solutions that we could activate to provide these emergency warming centres and I think that it could be relatively cost effective, something like $50,000 is what it could look like for about 3000 hours of operation,” he said. 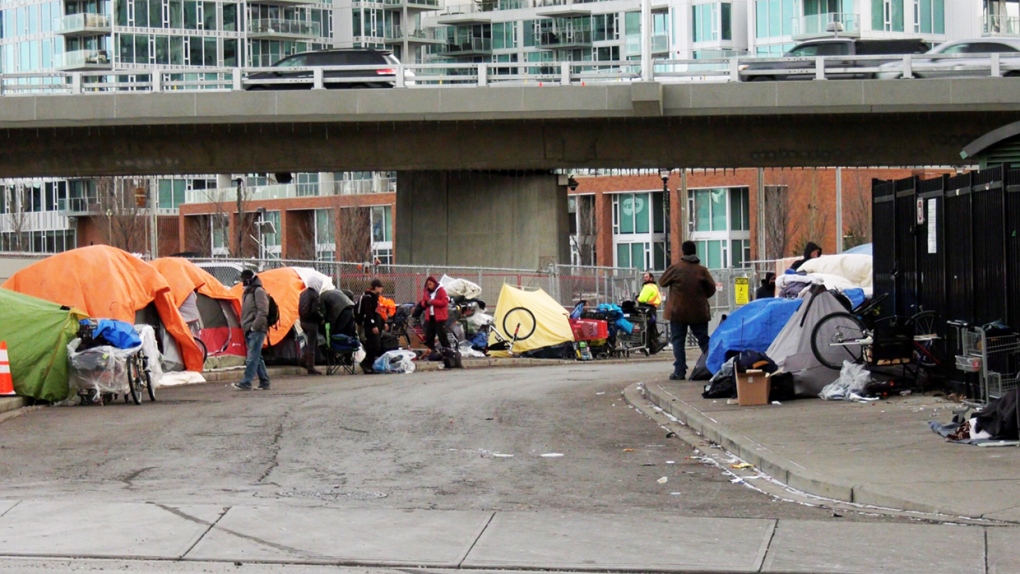 “Human life is valuable and a cost of that equals six hospital admissions, not including amputations. If we can reduce that burden on the system while preserving that valuable human life, then I think we should do it.”

The idea of warming centres is not a new one by any means.

In fact, other Canadian cities such as Saskatoon and Vancouver have centres of their own that those municipalities operate each winter.

It’s not known yet if money will go towards warming centres in Alberta, but the provincial government is investing $21.5 million in pandemic funding to help ease capacity issues at shelters across the province this winter.

Calgary Mayor Jyoti Gondek also confirmed to CTV News that her office is working with the provincial government to see what kind of funding might be available for warming centres,

Ensuring the safety of all Calgarians is a priority,” Gondek's office said in a written statement.

“We’ve heard the communities’ concerns about the need for warming stations. Mayor Gondek will be meeting with organizations who provide shelter and housing services in the near future to ensure Calgarians in need have places to get and stay warm.”

While homeless outreach groups continue to advocate for warming centres, others say that the idea is simply a temporary ‘band aid solution.’

“What we've learned over the years, especially during the pandemic is that the ability to go home at the end of the day is probably one of the biggest indicators for health and overall wellness,” she said.

“Having affordable housing in the city is one of the most critical pieces if we want to really solve the problem and increase health outcomes for our most vulnerable population.”

Majdell says the high downtown vacancy rate can be turned into a positive for Calgary and allow offices to be retrofitted into affordable living spaces for the less fortunate.

Another 82 units will be built at the new Sierra Place building on the corner of 7th Ave and 6th St. S.W. – a building that sat vacant for nearly two years. 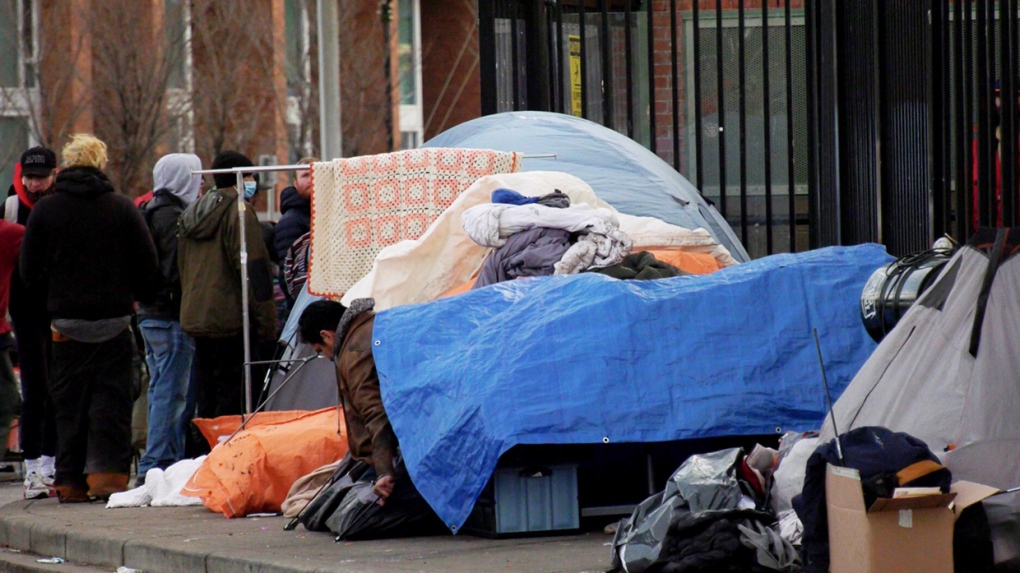 The building will also be home to a family emergency shelter and childcare centre.

“We’re really targeting families and individuals in the downtown core, trying to bring life back into the core but also ultimately really trying to house people in a safe affordable way,” Majdell said.

“So the warming centres, if they’re created, will give different options to be able to explore different environments, but again if those people who are uncomfortable at a shelter had a permanent home to go to, the entire issue would be resolved.”