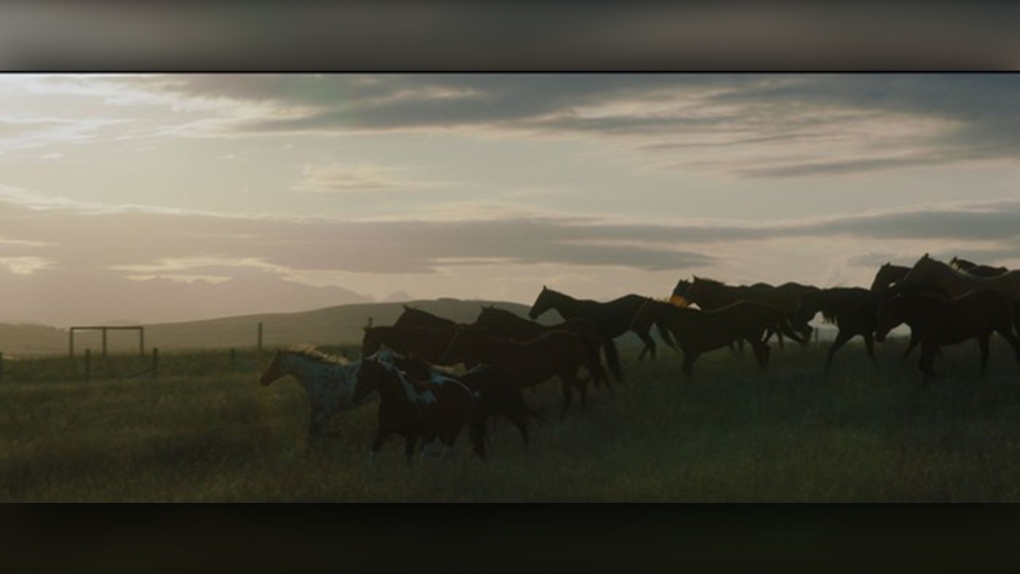 Jasmine Road, directed by Warren Sulatycky, is among the films being featured in the Calgary International Film Festival's Alberta Spotlight (supplied)

CALGARY -- The Calgary International Film Festival is set to debut Alberta Spotlight, a new section of the festival showcasing ten new films made in the province.

CIFF has partnered with ticketing and streaming platform Eventive to make movies available for home viewing during the COVID-19 pandemic.

"In addition to our in-cinema screenings in Calgary, we’re delighted to share these films with new audiences across the whole province with online streaming," said Liberman. "Being online this year as well as cinema has given us a little more flexibility of the number of films we can fit into the festival, so this was a good opportunity this year to create the spotlight because we had so many great films to choose from and we have space within the festival," said Lieberman.

If you are attending in-person, this year’s festival will have guests, cast and crew in attendance for a question and answer period after Alberta Spotlight screenings.

Lieberman says the number of homegrown film featured in this year's festival is unprecedented and they're all "completely diverse and unique stories against each other."

"On a normal given year we are only screening three, or four Alberta features, so I think it's really fantastic that we have ten."

Some of the featured films include:

CIFF is scheduled for Sept. 24 to Oct. 4 and will be available online across the entire province of Alberta. The in-cinema showings will take place in Calgary's downtown theatres.

Ticket bundles and CIFF’s new Friends with Benefits Membership are on sale now.

The full festival lineup will be announced Sept. 8 with single tickets available on sale beginning Sept. 10.