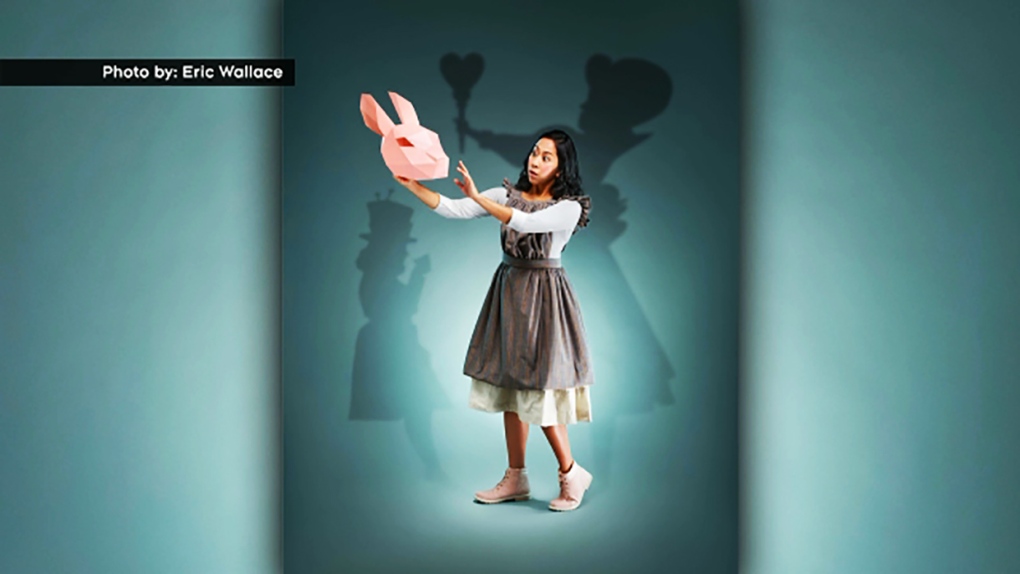 Alberta Theatre Projects and Kids Up Front are partnering to present a free presentation of In Wonderland, the theatre's new holiday show, Sunday night at Arts Commons
CALGARY -

Sunday night, holiday theatre season will kick off with a special performance of Alberta Theatre Projects' In Wonderland.

That's because the theatre company is partnering with Kids Up Front to provide 300 free tickets to see the show,  an adaptation of Alice in Wonderland by Calgary playwright Anna Cummer.

It's all part of a longstanding relationship between ATP and Kids Up Front, said Haysam Kadri, the theatre company's interim artistic director who is also directing In Wonderland.

"Kids Up Front is an organization we've teamed up with 2007," Kadri said. "They really do a great job of offering tickets to a wide range of people and particularly kids who might not normally be able to come to shows."

Sunday night's performance is a dress rehearsal, to be followed previews and then opening night.

"What makes it really special is it's our first audience," Kadri said. "And what it does is build an excitement for patrons coming to see the show and the kids that are seeing the show – and it's also a great template for us to tell our story for the first time to an audience."

What makes In Wonderland different from a more traditional production, Kadri said, is pace – and from the sounds of it, a pretty spunky Alice. 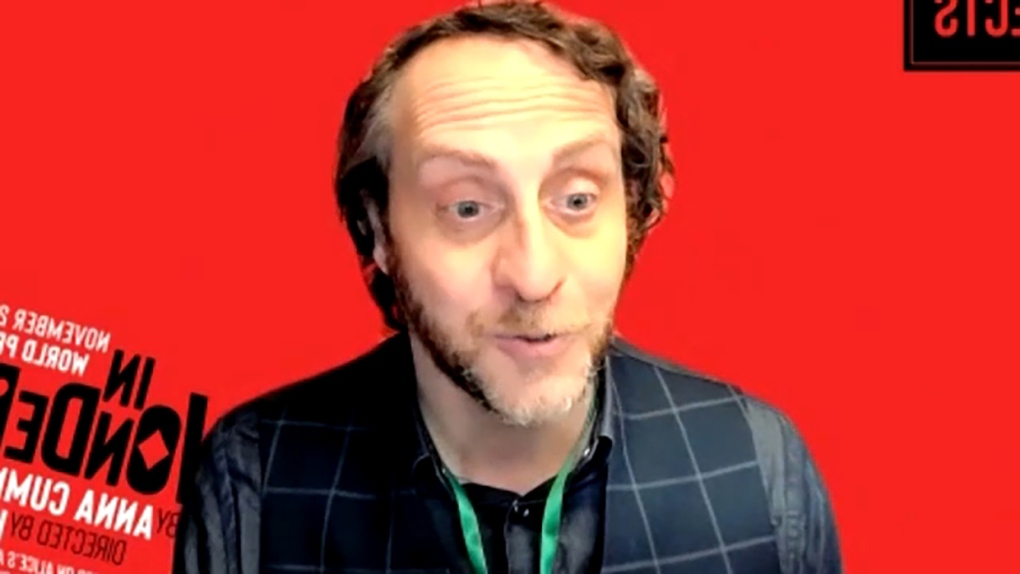 Haysam Kadri, director of In Wonderland

"In Wonderland is a contemporary telling," he said. "We have three actors playing all the parts. It's quite frenetic, but we're staying true to the whimsical story that originated from the Lewis Carroll novel. This particular adaptation is really rich and whimsical and there's something new to discover at every turn.

"Anna Cummer's adaptation is beautiful," he said. "There's a real focus on child agency and power of imagination and power of controlling your own story.