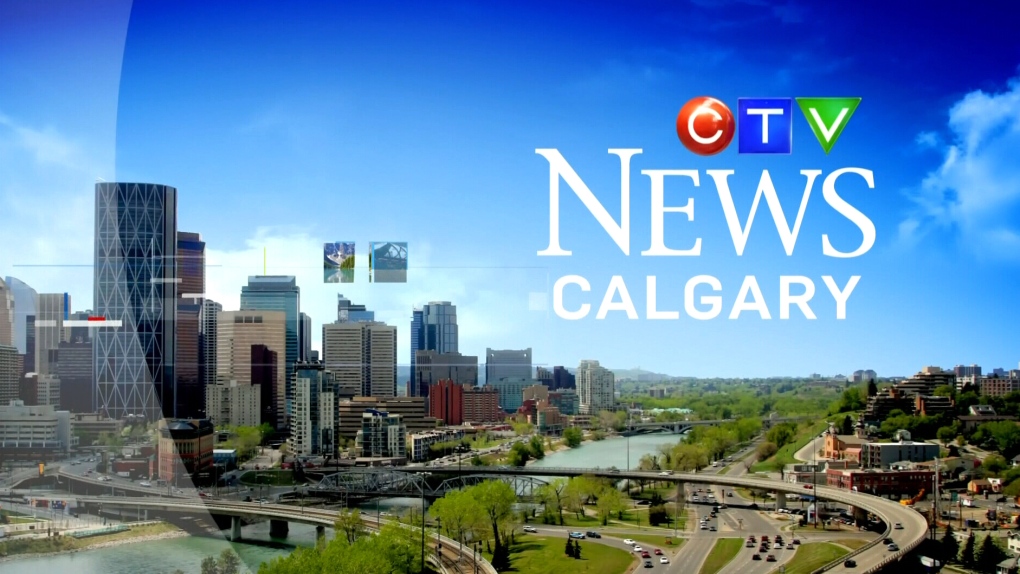 A lab assistant with Calgary Laboratory Services has pleaded guilty to inappropriately accessing health information, which is in violation of the Health Information Act.

Officials say the health records of 11 Albertans were accessed in Chestermere and Calgary between July 18, 2016 and September 5, 2017.

A routine audit of accesses to the electronic health record system identified the breach and it was reported by CLS to the Office of the Information and Privacy Commissioner (OIPC).

CLS notified the individuals who were affected by the breach and say four people filed complaints with the OIPC.

Officials say it was the tenth conviction under the Health Information Act.