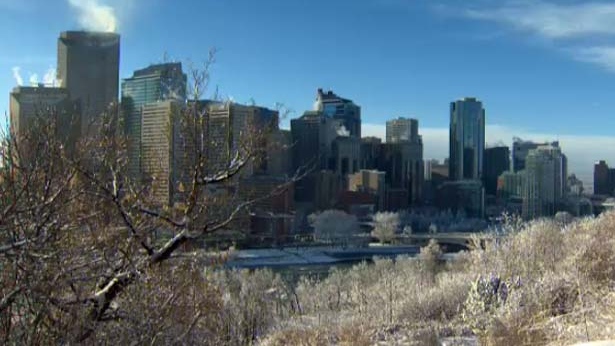 According to a recent report from the Parkland Institute, Calgary is the most unequal city in the country when it comes to income.

The report says that the growing spread between the groups makes Calgary the most unequal city in Canada with the top 1% bringing in 26 times more than the bottom 90% did in 2010.

“The numbers for Calgary in particular will hopefully put an end to the myth that the province’s mad rush to develop and export our natural resources as quickly as possible is in the public interest,” said Parkland’s Calgary Research Manager David Campanella.  “Hopefully Premier Redford and the provincial government will keep that reality in mind as they prepare this year’s budget and consider how to move the provincial economy forward.”

Calgary’s high numbers are largely driving the provincial trend and according to the report, Alberta has become the country’s most unequal province.

The new data shows that incomes (adjusted for inflation) for the top 1% of Albertans doubled between 1982 and 2010 with an increase of $320,000 while the bottom 90% of Albertans saw their incomes increase by a total of only $3,900 over the same time period.

“These numbers reinforce what we’ve been saying for the last few years,” says Parkland’s Research Director Shannon Stunden Bower.  “Only a small number of Albertans are seeing the benefits of the province’s natural resource wealth and prosperity.”