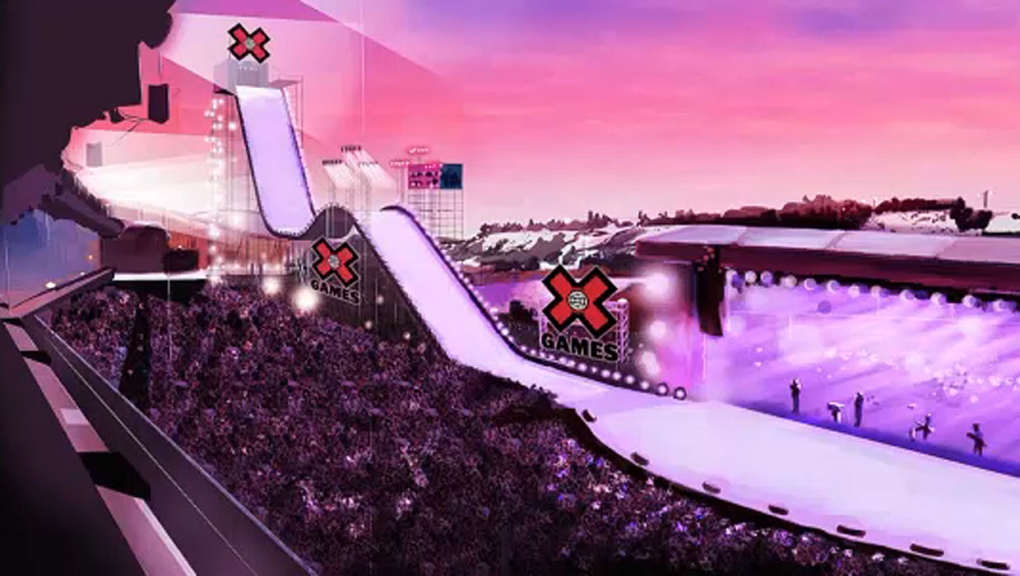 CALGARY – Organizers of a world renowned extreme sports competition and festival have set their sights on bringing the event to Calgary beginning in 2021 for a three-year-run, despite the fact the city secured the rights for the 2020 games.

Tourism Calgary says it had to shelve plans to host the Winter X Games in 2020 because the United Conservative Party budget unveiled last week didn’t include any of the $13.5 million the previous New Democratic Party government had committed to the project.

"That investment by the province is a critical part to the financing," said Carson Ackroyd, senior vice president of sales for Tourism Calgary.

Ackroyd said Tourism Calgary is still hopeful they will be able to secure future funding from the province to bring the X Games to Calgary in 2021, 2022 and 2023. He said the province has left the door open for the hosting group to come back to the table with a new finance plan.

"While we support putting Calgary on the map as an international sport and tourist destination, our current fiscal situation does not allow for the funding of X Games," said Justin Brattinga, press secretary for the Minister of Economic Development, Trade and Tourism. "However, we are willing to consider future requests."

The original plan included investment from private businesses, the city and the province. In return, Tourism Calgary says it expects the event could bring in about 75,000 spectators and $75 million annually over its three-year run.

"We do believe that there is a really solid argument to continue investing in this area to help diversify our economy."

Tourism Calgary says it has been working to bring X Games to the city for almost a decade.