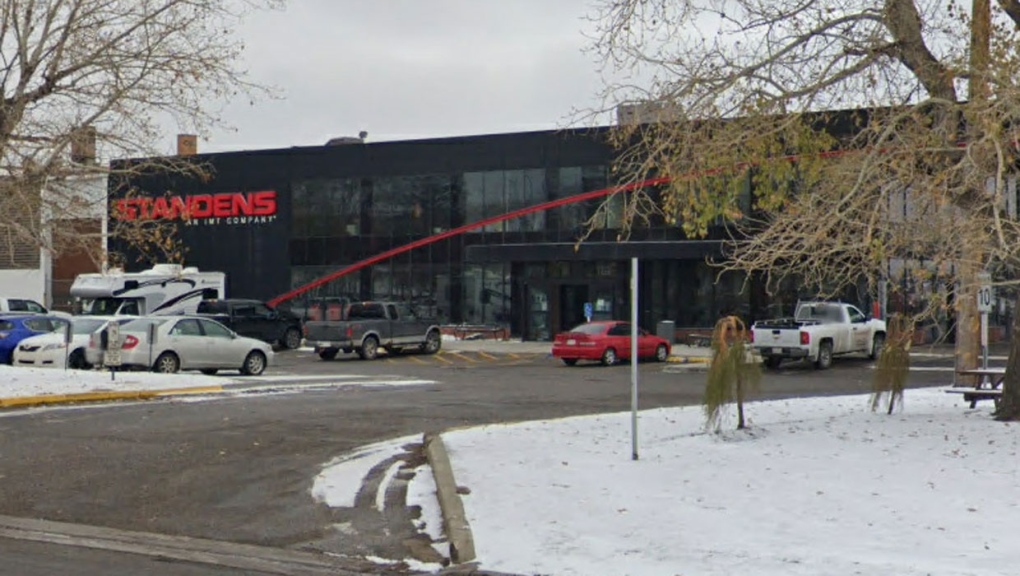 Alberta Health announced a new outbreak at Standen's, located on 58 Ave. S.E. in Calgary, on Friday.

It said there are 35 total cases associated with the outbreak and 29 of those are active cases.

The outbreak was one of three new locations added to the province's list in the Calgary health zone, with Foothills Medical Centre (one active case) and Canyon Meadows Retirement home (two active cases) being the others.

CTV News has reached out to Standen's about the outbreak, including what measures are being taken to protect workers.

According to Alberta Health Services (AHS), there are two active outbreaks at health care centres in the Calgary Zone.

The outbreak at Foothills Medical Centre was declared on Nov. 27 and AHS says the active case is a patient in one of the units.

The second outbreak, declared on Nov. 21 at the Peter Lougheed Hospital, involves seven patients and one health care worker.

On Friday, the province announced 349 new cases of COVID-19, but the number of active cases in Alberta fell to 4,440.