CALGARY -- As millions of people watched two American astronauts blast into orbit from U.S. soil for the first time in nearly a decade, a Calgary company's work was keeping things going behind the scenes.

Evans Consoles, which manufactures control room equipment in northeast Calgary, has been working side by side with NASA for decades, supplying gear for some of the space agency's key operations centres. 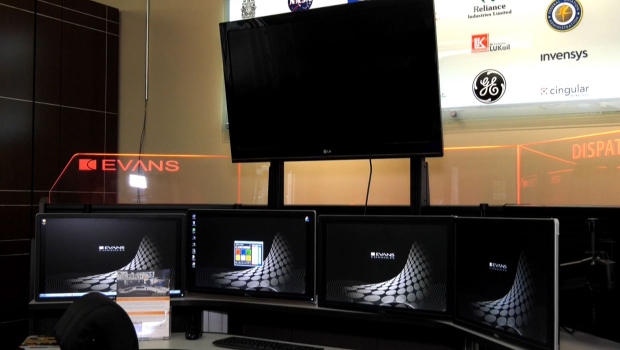 Control rooms, including how they are set up, have changed over the years, Papic says.

"In this period, I would say over the past 10 years, there's been a significant technological transformation," he says. "When you look at some of the technology that's in the SpaceX program, it is radically different than the shuttle missions that were happening 10, 15 years ago."

Papic says some of the control rooms used in Saturday's SpaceX launch were completely redone by Evans.

"The new technology is really about embracing more of the digital technology within the control room. Master control rooms typically used to be very analog," Papic says. "When you look at the old movies, they have all the push buttons. That is all now turning digital."

He says the new technology helps them be more efficient, keeps astronauts safer and results in a better mission. 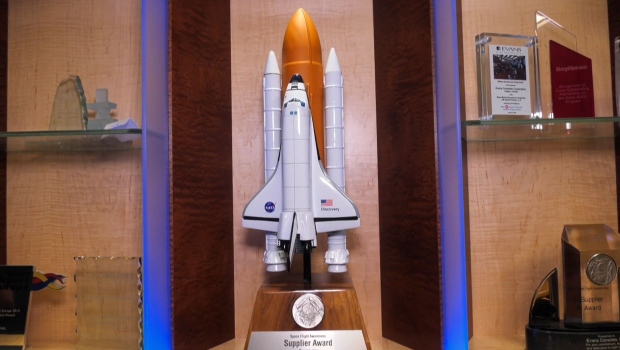 Papic adds he's been glad to work with NASA over the years.

"Our team is excited to work with our customers, particularly when you're talking about NASA. There's a great sense of ownership and pride with all of our employees and all of our team members.

"You can really see that in the products and services that we deliver and then, afterward, being able to see them operate live is incredibly rewarding for the entire organization."

NASA's Doug Hurley and Bob Behnken left Earth in the Dragon capsule mounted on the Falcon 9 rocket at 3:22 p.m. on May 30. Within minutes, they were in orbit.

The pair is expected to board the International Space Station on Sunday and stay there for four months.