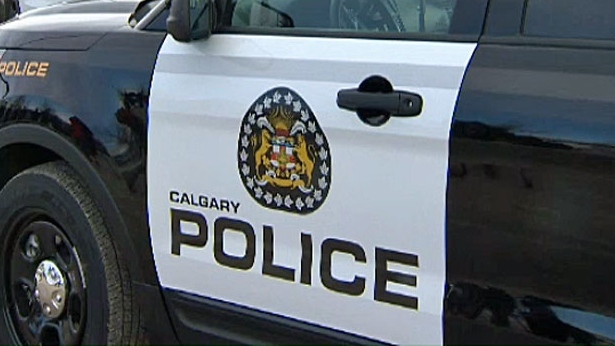 A Calgary police cruiser is seen in this undated file photo.

CALGARY — A 20-year-old Calgary man has been charged in connection to a random sexual assault that happened this summer in southwest Calgary.

Calgary police say on Aug. 15, a woman was walking through a parking lot at around 11:30 a.m. when a man she did not know pulled into the parking lot near her and started to follow her.

The man allegedly approached the woman from behind and sexually touched her before running back to his vehicle and driving away.

Alejandro Jose Cervera Marin is facing charges of sexual assault and operating a motor vehicle without a licence.

Police are looking into whether the incident is connected to a similar case from September in Cedarbrae where an 11-year-old girl reported being sexually assaulted as she was walking to school.