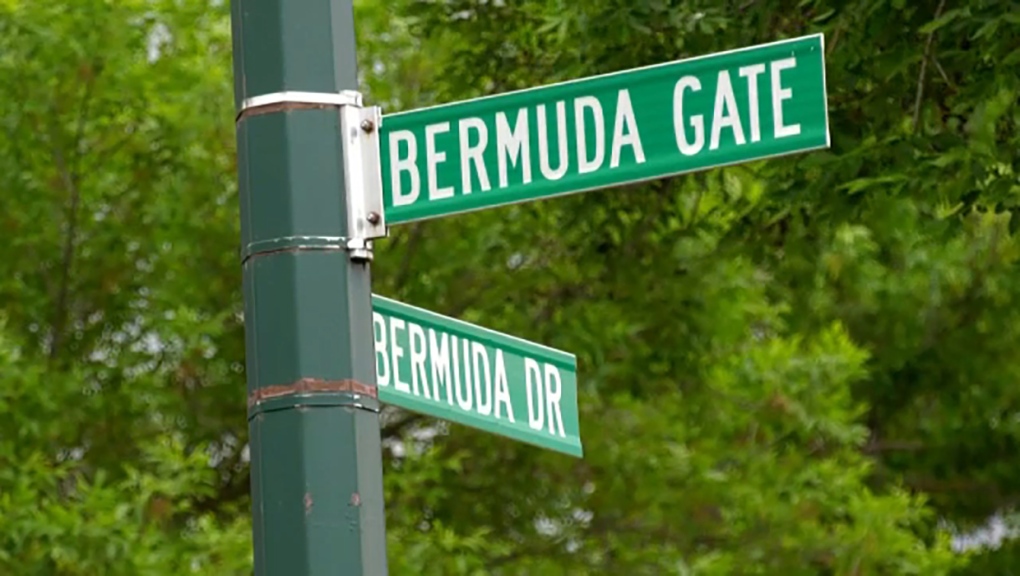 While assisting at the scene, a Calgary firefighter was dragged when the driver of the vehicle fled the scene unexpectedly.

A Calgary man faces multiple charges following an incident Saturday in which a firefighter was injured when a stolen vehicle fled from the scene of a collision.

Around 2:30 p.m. Saturday, police attended the scene of a single-vehicle collision in the 100 block of Bermuda Drive N.W.

While assisting at the scene, a Calgary firefighter was dragged when the driver of the vehicle fled the scene unexpectedly.

Police were able to track the suspect via HAWCS, and he was taken into custody by the RCMP near Highway 24 and Township Road 221.

According to police, the suspect is alleged to have rammed the vehicle of a peace officer trying to conduct a traffic stop outside Calgary, which also resulted in minor injuries for the peace officer as well.

The suspect also is alleged to have damaged an Esso station in Strathmore and a railway crossing barrier, and tried to ram a couple other police vehicles. 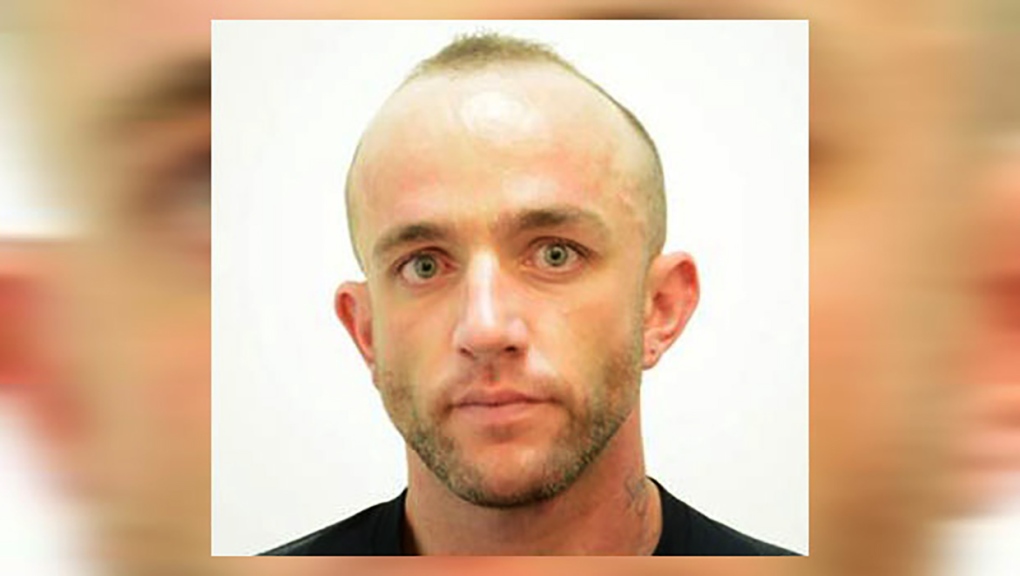 Jakub Matthew Kornacki, seen here in 2018, was charged Sunday over an incident involving a stolen vehicle

Jakub Matthew Kornacki, 35, of Calgary, has been charged with the following:

*Three counts of assaulting a police officer with a weapon;

* Three counts of assault with a weapon;

*Flight from a peace officer;

* 10 counts of breaching a release order

He is scheduled to appear in court July 18.

Canadian MPs and veteran groups are urging ministers to do more to help thousands of Afghans who assisted Canadian Forces, but remain trapped in Afghanistan a year after the Taliban seized Kabul.

Prince Harry and his wife Meghan, the Duchess of Sussex, will visit the U.K. next month for the first time since they returned for Queen Elizabeth II 's Platinum Jubilee celebrations.