Calgary man charged with murder after allegedly stabbing his brother 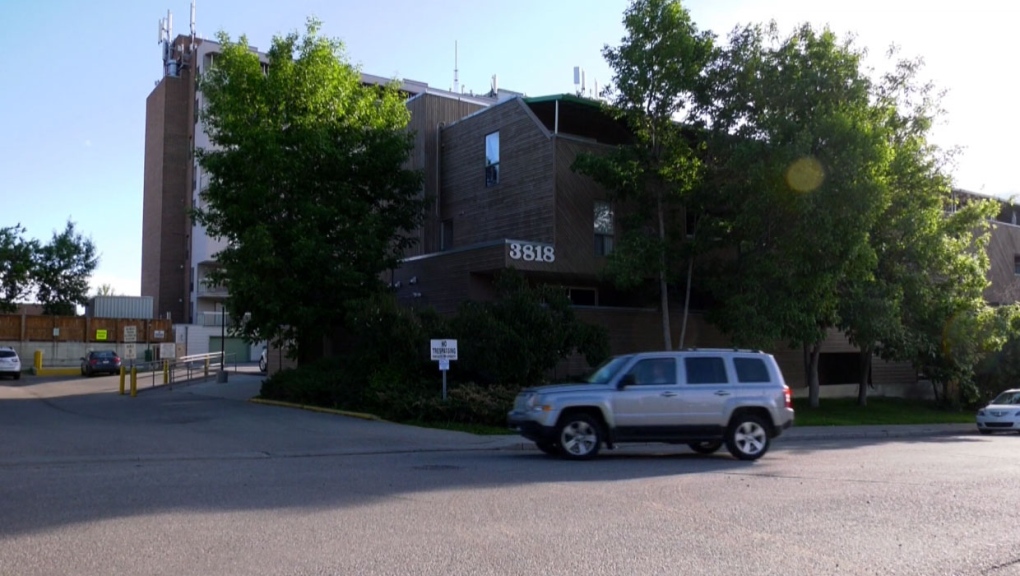 Nathaniel Watson, 25, has been charged in connection with the murder of his brother Brandon. Police say the incident occurred Thursday night.

CALGARY -- A 25-year-old Calgary man has been charged with murder after police say he stabbed his brother to death.

When they arrived, they found a man suffering from a stab wound. He was taken to hospital but, ultimately, died of his injuries. 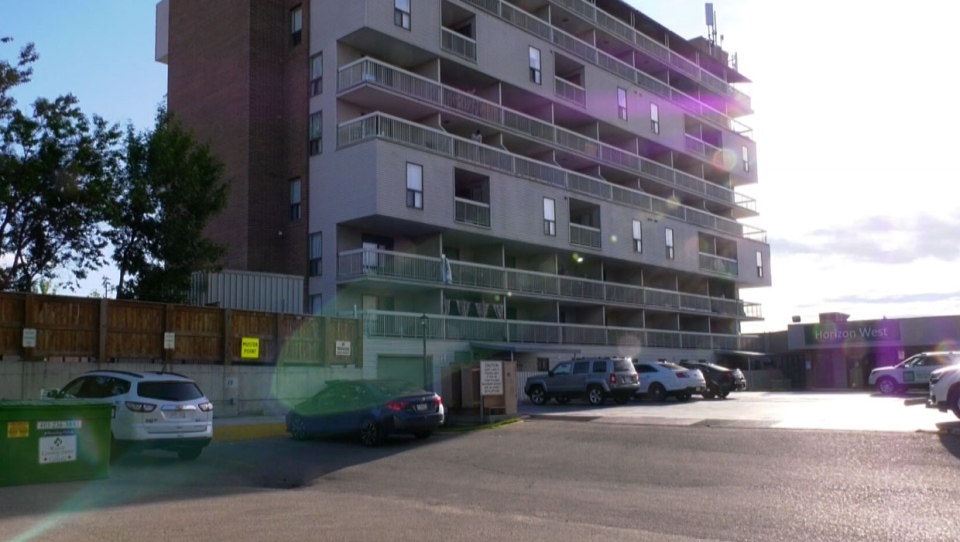 The victim has since been identified as Brandon Watson, 25.

His brother, Nathaniel Watson, also 25, has been charged with second-degree murder in the incident.

He is expected to appear in court on July 15.

The original version of this story indicated the victim had suffered multiple stab wounds.  The fatal injury was the result of a single stab wound.