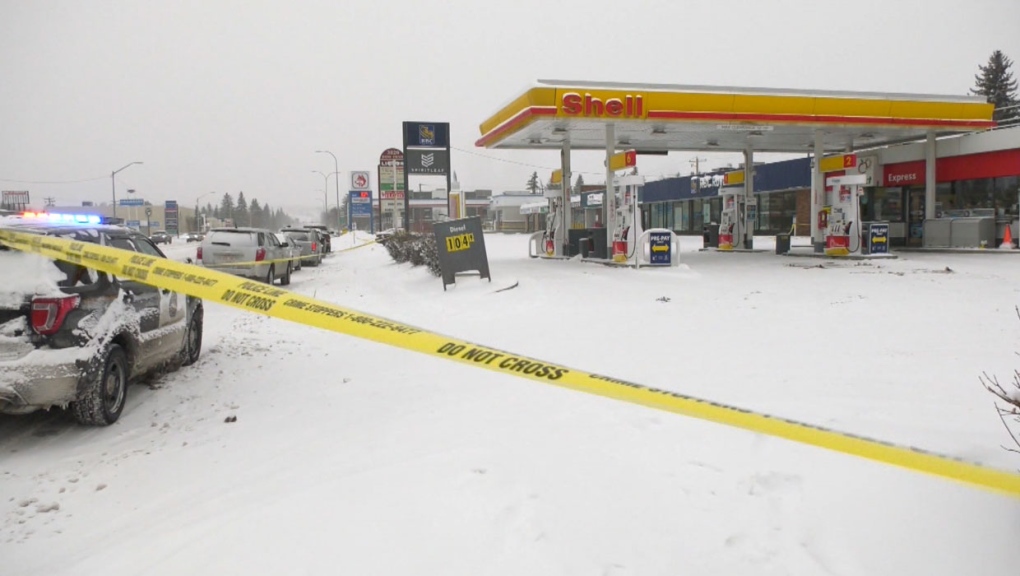 Christophe Herblin, the owner of a new restaurant in the area, was attacked by a group of three men on March 14, 2020.

CALGARY -- Calgary police say a 26-year-old man has been formally charged with the death of aspiring restauranteur Christophe Herblin.

Herblin died after he was attacked by three men outside his restaurant at the corner of Bow Trail and 37 Street S.W. at about 3 a.m. on March 14.

He has responded to a break-in alarm at his business, the soon-to-be-opened Croque Saveurs, earlier in the night and had been watching over the building until contractors could come to fix a broken window.

Herblin suffered fatal injuries in the attack, but managed to walk to a nearby gas station for help. He died later in hospital.

Christian is expected to appear in court on June 8.

Two additional individuals, believed to be witnesses to the attack, are still being sought by police. Officers would like to speak with Fritz Chiefmoon, 27, and Kiara Leather, 19, as soon as possible. 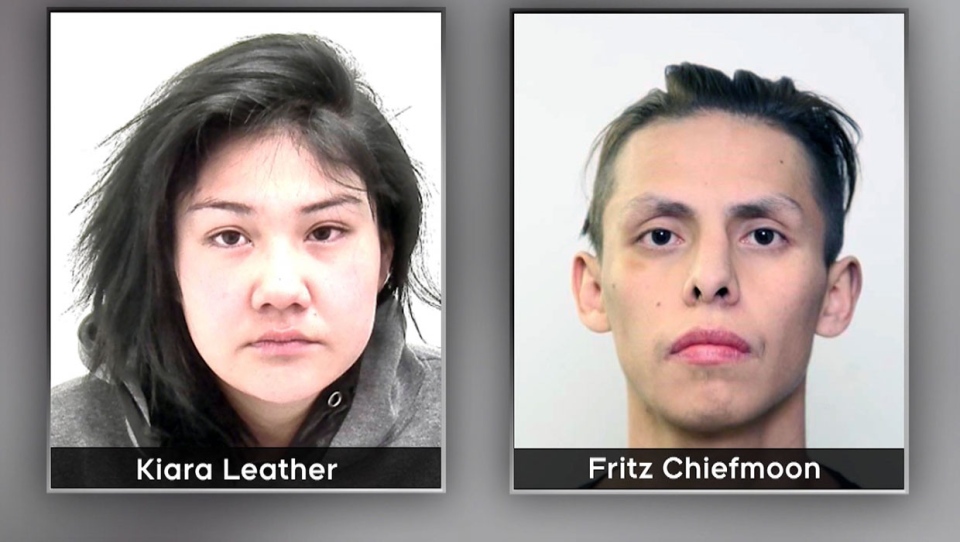 Anyone with information about the whereabouts of Chiefmoon and Leather, or details regarding the homicide, are asked to contact the police non-emergency line at 403-266-1234, or the Homicide Unit Tip Line at 403-428-8877. Tips about this case can also be submitted anonymously to Crime Stoppers through any of the following methods: