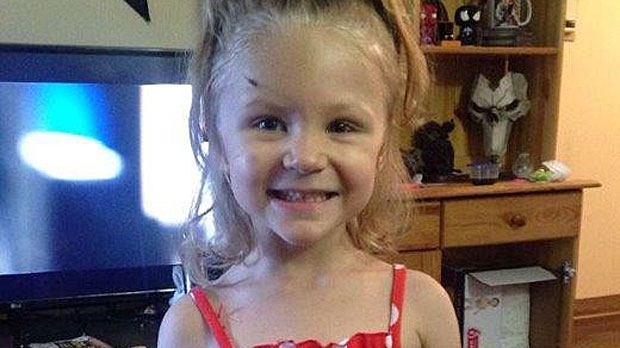 CALGARY -- A sentencing hearing is to be held in September for a Calgary man convicted of second-degree murder in the beating death of his girlfriend's three-year-old daughter.

Ivy Wick was injured on Sept. 27, 2017, and died in hospital of head and brain injuries eight days later.

An autopsy revealed she suffered blunt-force trauma, which prompted homicide investigators to take over the case.

He said he had become angry after being interrupted by the child, smashed her in the head, threw her against a wall and then tripped her.

Bennett is to be back in court Sept. 29.