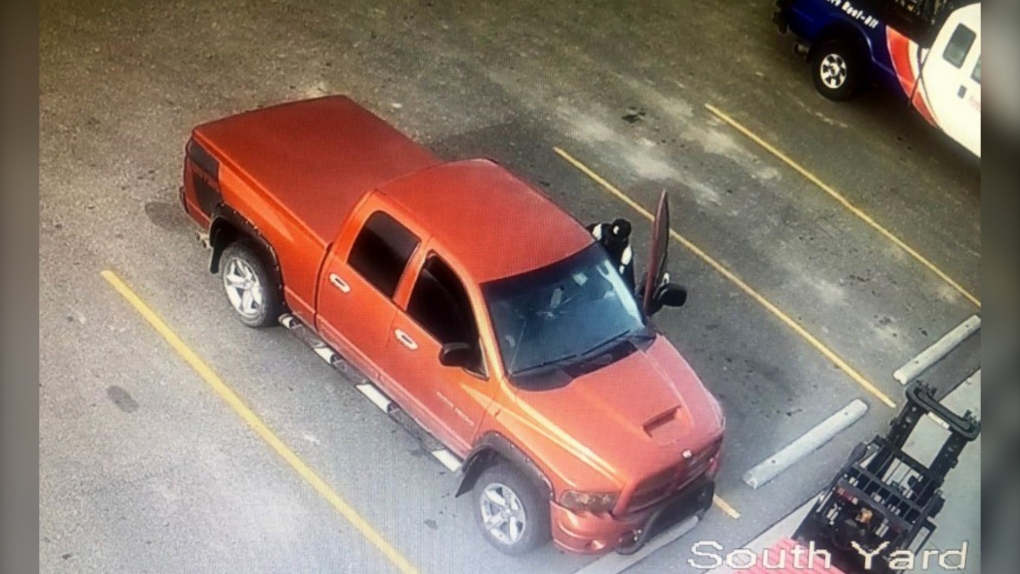 CALGARY -- A Calgary man is facing fraud, theft and drug charges after allegedly renting tools under fake names and stealing tens of thousands of dollars worth of equipment.

Police say a man went into a Rogers Rent-All in the 11000 block of 16th Street N.E. on Oct. 31 and rented equipment, including three generators. The man allegedly returned to the same store again on Nov. 5, Nov. 6, and Nov. 19, where he obtained additional generators, a cordless mini-grinder, saws, chainsaws and backpack blowers.

He also allegedly rented generators and cut-off machines from United Rentals, in the 7100 block of Blackfoot Trail S.E. on Nov. 4.

And police say the same man went to Canwest Concrete Cutting and Coring between Nov. 12 and 13, in the 5000 block of 13th St. S.E., where he obtained several pieces of large construction equipment.

Police say the man used the names Jeff Cox and Tyler Anderson when renting the equipment and the total value of the stolen property is $44,500.

"Our investigators tracked the vehicle to a southwest residence. Inside the home, police located a significant amount of stolen property linked to the thefts," police said in a release.

"More equipment was also recovered from Stephenson's Rental Services near Balzac, Alta., which was investigated by the RCMP."