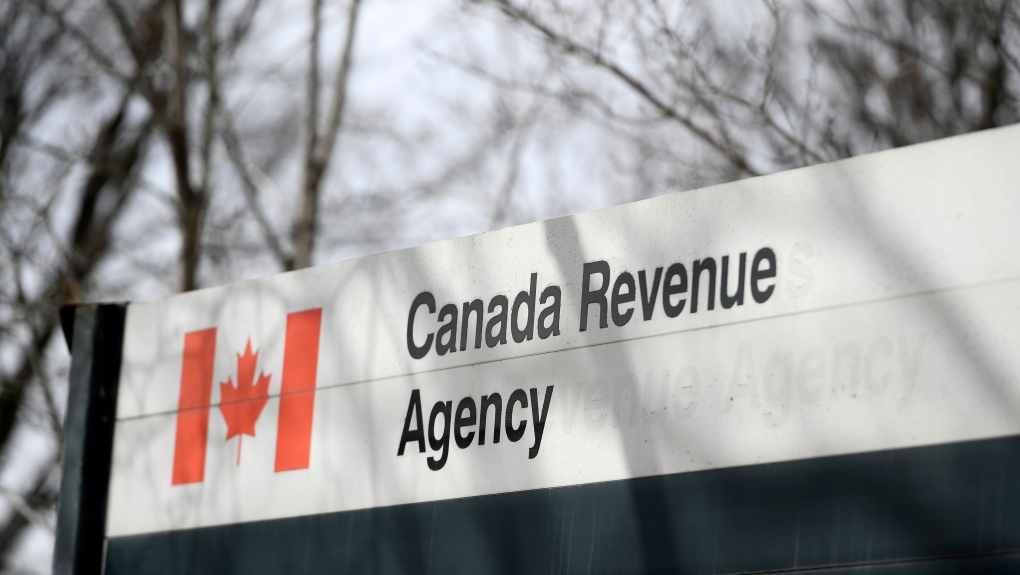 The Canada Revenue Agency sign outside the National Headquarters at the Connaught Building in Ottawa is seen on Monday, March 1, 2021. THE CANADIAN PRESS/Justin Tang

A Calgary man has been handed a 15-month conditional sentence and $643,228 fine after pleading guilty to tax evasion under the Income Tax Act.

The penalty was announced by Canada Revenue Agency (CRA) on Monday after the ruling was made last week.

The fine levied against Rodney Potrie, who was director of the Calgary-based RAP Designs Inc. represents 100 per cent of the taxes evaded.

"He then undertook a series of land transfers that he knew were taxable and eventually sold it later that year for $7,500,000. Despite knowing it was taxable, he filed a nil T2 corporate tax return for 2008, failing to report $3,472,962 of income," read a release.

"It was determined that Mr. Potrie intentionally evaded $643,228 in income tax."

"These taxpayers were sentenced for wilfully evading payment amounts totalling $10,902,950 in federal tax. Out of the 36 convictions, 15 individuals were sent to jail for a total of 26.2 years," read a release.

"In addition to court imposed fines and/or jail sentences, convicted taxpayers have to pay the full amount of tax owing, plus related interest and any penalties assessed by the CRA."