Calgary man pleads guilty to killing girlfriend and parents in 2018 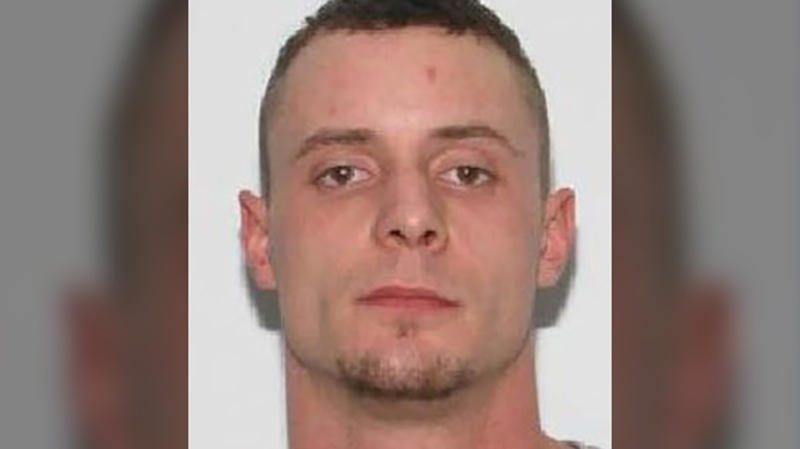 Dustin Duthie, 27, pleaded guilty for the 2018 deaths of his girlfriend and parents.

CALGARY -- A Calgary man has pleaded guilty to two counts of second-degree murder and one count of first-degree murder for the deaths of his girlfriend and parents in 2018.

Dustin Duthie, 27, admitted to the killings in a Calgary courtroom on Tuesday.

The bodies of Duthie's mother, Shawn Boshuck, and stepfather, Alan Pennylegion, were found in their Hidden Valley home in July 2018. The body of his 24-year-old girlfriend, Taylor Toller, was found in her Applewood condo the same day.

She had been killed five days earlier.

Toller's family issued a statement on Tuesday, outlining how much she was loved.

"The opportunity to see her grow and thrive was taken from her family and we are heartbroken," it read in part.

"Domestic violence is insidious and it can happen to anyone. If you have a friend or loved one at risk, know that it can take many attempts to leave, and the most dangerous time can be after that decision is made.

"There are good resources available regarding the safest ways to leave. A good place to find resources in Calgary is through Sagesse.org. We miss Taylor every day. If people wish to honour Taylor's memory donations may be made at www.taylortollerfund.org. We thank everyone for their kind thoughts."

According to an agreed statement of fact, Toller was last seen alive at 4:03 a.m. on July 26, 2018 in surveillance footage outside her condo.

Duthie was seen leaving the condo, alone, just over an hour later carrying a black satchel and pulling a 'bed in a box' behind him.

No one went in or out of the condo until police arrived on July 31, 2018 to do a check on welfare, and found Toller's body facedown in her bed. Her throat had been slit.

Police later found a bloodstained towel in a 'bed in a box' in the trunk of Duthie's car. The blood on the towel matched Toller's DNA.

A partially torn up note was also found, written by Duthie, explaining why he killed her.

Duthie stabbed his mother six times, causing her to bleed to death. He then dragged her across the room and placed a plastic sheet over her body. She was later found by first responders.

Duthie tried to clean up the blood using a broom and a mop, however investigators found blood spatter in the room.

Duthie also stabbed one of his pit bulls and tried to slit the dog's throat. It was found in Boshuck's car parked in the garage and survived after undergoing surgery.

Pennylegion had been in bed upstairs at the time, and was attacked when he came downstairs. He was stabbed eight times and suffered defensive wounds.

His body was dragged into a bathroom, where it was found by investigators.

Duthie also tried to clean up blood from Pennylegion using a vacuum and carpet cleaner. He then shaved his head, showered and changed his clothes.

Duthie took Pennylegion's car, along with his phone and credit cards. He dialed 911 later that day and confessed to killing Toller along with his mother and stepfather.