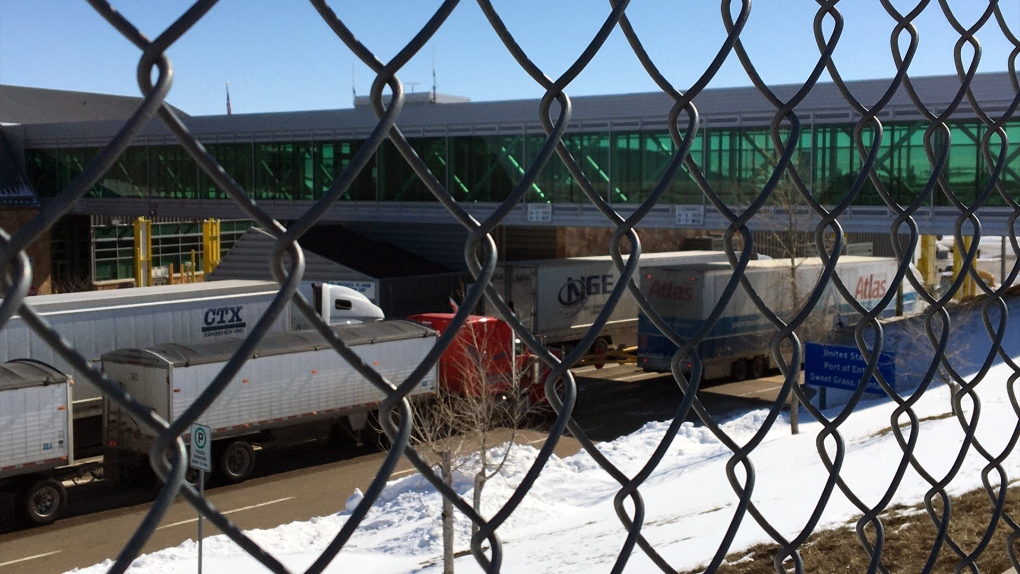 Nababteh was sentenced to a 15 month conditional sentence which included three months of house arrest.

The sentencing decision is linked to an incident that took place in July of 2017, in which Nababteh facilitated the entry of a foreign national across the Canadian border for profit.

The investigation reported that Nababteh smuggled a person into the country at a point other than a designated border crossing to avoid screening and documentation requirements.

This is Nababteh’s second conviction under Section 117(1) of the Immigration and Refugee Protection Act. At the time of the 2017 incident, Nababteh was on bail for a previous smuggling incident that took place in October of 2016.

During the 2016 incident, Nababteh smuggled three people into Canada, and was sentenced to six months less one day imprisonment, which resulted in Nababteh serving his sentence at a provincial institution rather than a federal penitentiary.

CBSA says they are committed to identifying, investigating, and prosecuting those involved in immigration fraud.