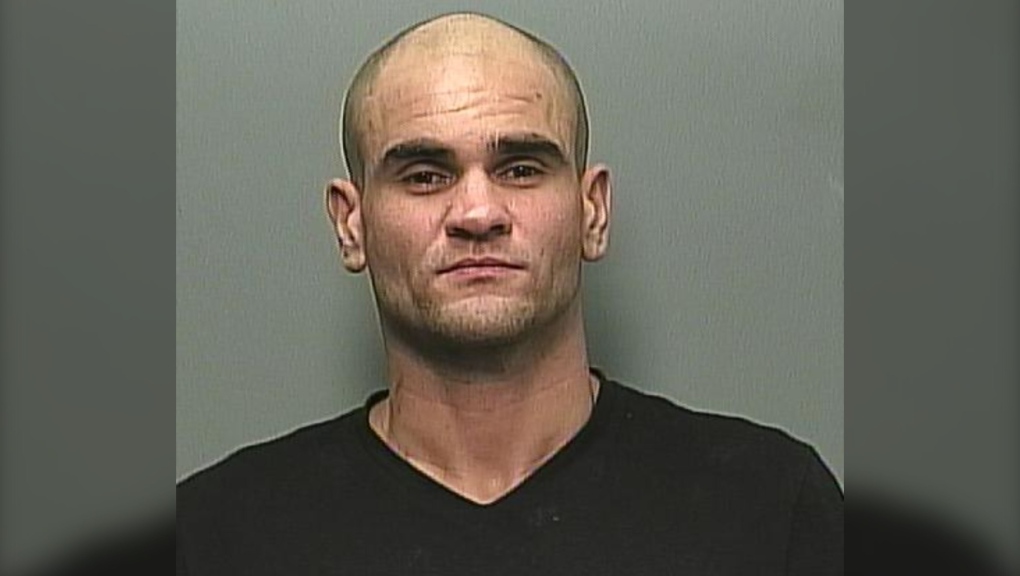 RCMP are searching for a Calgary man accused of stabbing two people at a campground south of the city this weekend.

Officers were called to a campground in Okotoks on Sunday at around 6:15 a.m.

The victims, a man and a woman, had been stabbed multiple times, police said.

Paramedics rushed them to hospital where they remain in stable condition.

RCMP warn people not to approach him if they see him, and say it's possible he's making his way to Winnipeg

Anyone who spots Bain is asked to call Okotoks RCMP at 403-938-4202 or their local police service, or to contact Crime Stoppers anonymously.