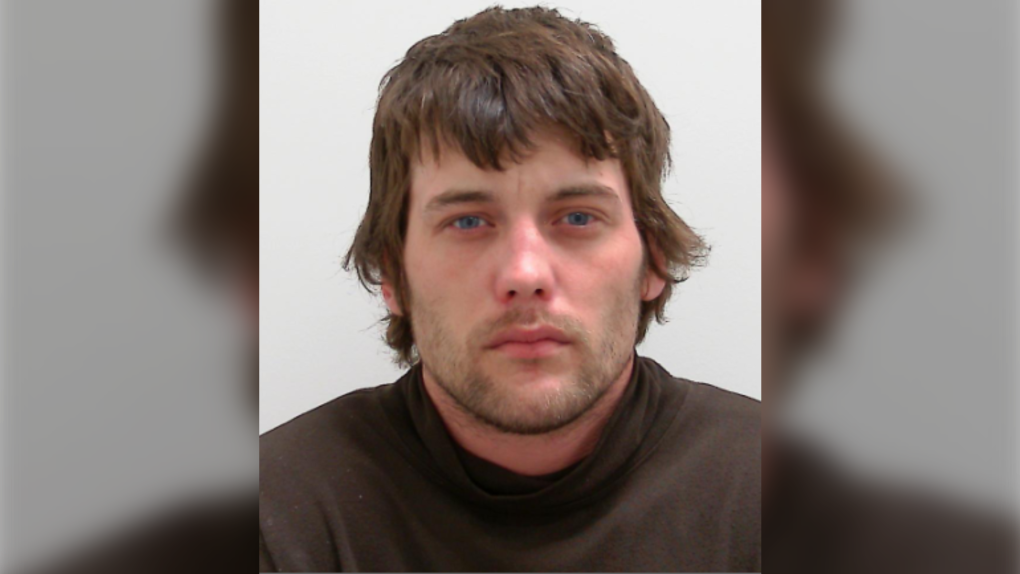 Calgarian Jesse Donald Hannon, 32, who was wanted on a Canada-wide warrant was located and arrested in Peterborough, Ontario. (Supplied)
CALGARY -

A Calgary man wanted on a sexual assault case involving a 13-year-old girl has been captured.

Jesse Donald Hammon, 32, was located and arrested in Peterborough, Ont. by the Peterborough Police Service. He is now in custody.

He was also wanted for breach of probation, breach of a protection order, failure to comply and other charges for unrelated offences.