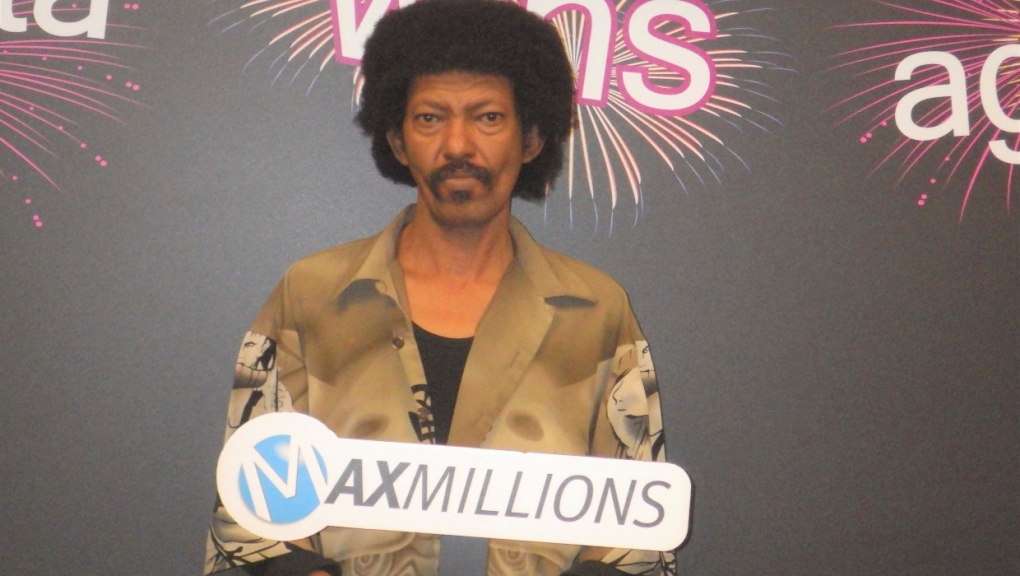 Osman Adam said he couldn't believe his eyes when he scanned his Lotto Max ticket and discovered he had won. (Western Canada Lottery Corporation)
CALGARY -

A Calgary man who won a $1 million jackpot on a Lotto Max ticket says he hopes to help his friends and family financially.

Osman Adam said he couldn't believe his eyes when he scanned his ticket and discovered he had won.

“I’m happy, I’m excited, I’m a little nervous,” Adam said in a news release. “I feel everything. But mostly I'm excited to think about the future.”

Aside from helping out family and friends, Adam is also thinking of treating himself to some big purchases.

"I would like to buy a house, maybe a new car, too," he said. "I’ll invest whatever is left over.”

He returned to the store the day after the draw to check his ticket, but held off on claiming his prize until this month.

“I checked my ticket on the self-scanner,” Adam said. “I had to scan it a few more times before I started believing what I was seeing.”