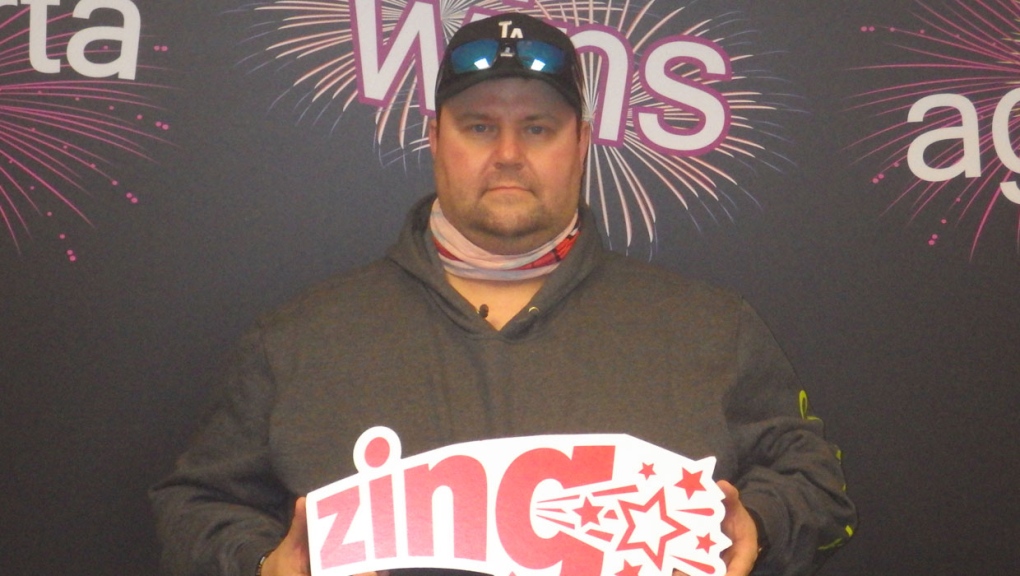 Tracey Austinson of Calgary is the latest multi-million-dollar winner in Western Canada after collecting $2 million from a scratch ticket.

CALGARY -- He first thought he'd won just $10,000 but soon realized his prize was much, much more.

Tracey Austinson, of Calgary, is Western Canada's latest multi-millionaire after winning $2 million from a 200X MULTIPLIER ticket, which he bought from the 7-Eleven located at 1704 61 St. S.E.

Officials say he won big when he scratched the "Lucky Numbers" section of his ticket and matched one of those numbers in his play area.

"I was very surprised," he said in a statement.

Austinson says he already has plans for the money, including paying bills and investing. But he also hopes to use it to make his life a bit easier.

"I'm also going to buy a house and live mortgage-free!"