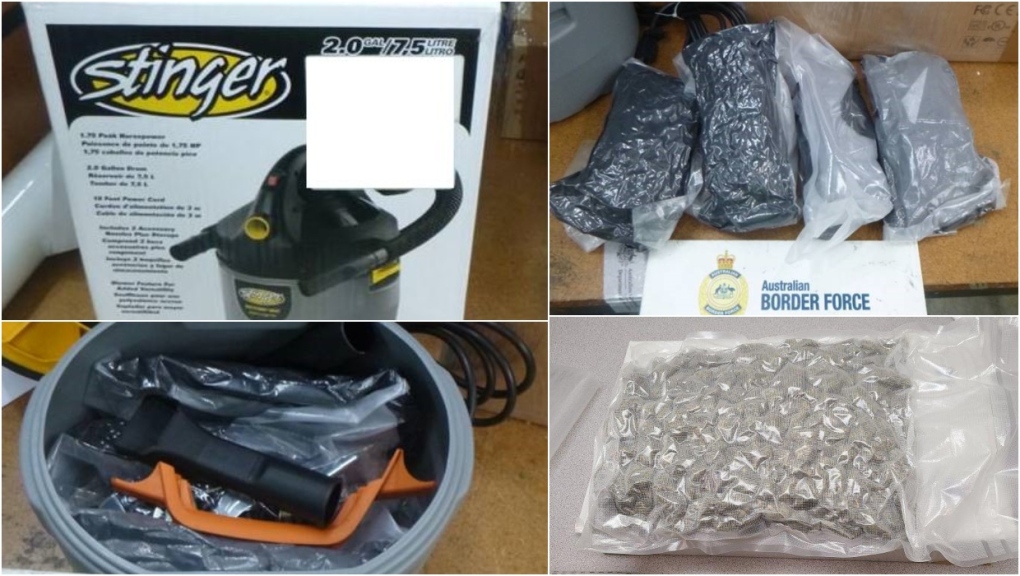 The discovery, which happened in May, led to 1.5 kilograms of methamphetamine being seized.

Australian officials contacted the Canada Border Services Agency (CBSA) and, following an extensive investigation, police executed two Calgary search warrants that resulted in the seizure of 1.08 kg of hashish and 1.1 kg of cannabis.

RCMP allege the men had attempted to ship packages of drugs to the United Kingdom and Greenland.

Le and Dong are scheduled to appear in provincial court in Calgary on Jan. 24.

"With the support of various law enforcement agencies, we disrupted an international drug smuggling operation that would have caused significant harm to our communities and those abroad," said Alberta RCMP Insp. Germain Leger.

"This seizure is a great example of how our officers are able to work closely with both local and international law enforcement partners to keep illegal drugs out of our communities," added Brad Wozny with the CBSA.