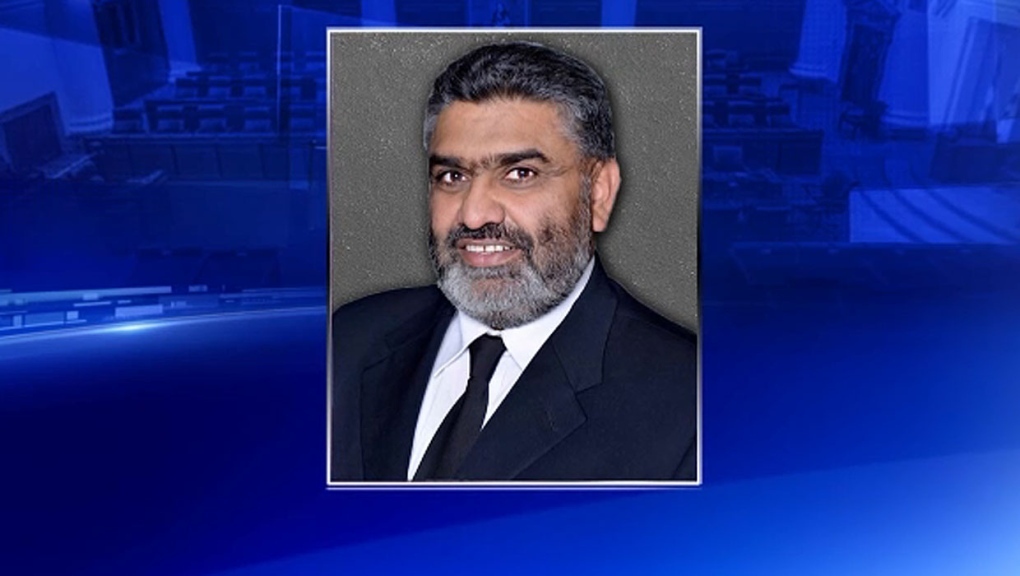 A Calgary UCP MLA has been fined by Elections Alberta for accepting prohibited contributions, exceeding the nomination spending limit, failing to deposit contributions into the proper account and borrowing money from someone other than a bank.

The fines against Devinder Toor, MLA for Calgary-Falconridge, total $15,000 and are related to the 2018 nomination contest and 2019 provincial election.

The alleged improper donations related to the use of property, which was not declared.

His chief financial officer, Sahib Bhakri, was also fined $14,000 for failing to keep proper records, failing to put the contributions into the proper account, and exceeding the nomination spending limit.

A numbered company, which Toor was a director of, was also fined a total of $4,500 for making improper contributions to his campaign.

Toor issued a statement, saying he believed his campaign finances were filed properly but accepts the ruling and will pay the fine.

"I fully participated in the election commissioner’s investigation, and did so in good faith. I believed that my campaign finances were accurate as filed. But I acknowledge the commissioner’s findings that that was not in fact the case," it read.

"I should have done better to oversee full and complete compliance with the election finance laws. The fault ultimately rests with me. I accept the commissioner’s ruling and punishment as prescribed. I will be paying the fines as dictated."

Alberta's opposition NDP issued a statement on Wednesday calling on Premier Jason Kenney to "send a clear message" and for Toor to resign.

“Mr. Toor must resign, and Jason Kenney needs to eject him immediately from the government caucus for this corrupt behaviour,” said NDP Deputy Leader Sarah Hoffman.

“This is not a simple mistake. These are willful, deliberate breaches of election laws that call into question Mr. Toor’s integrity, and his ability to hold the public’s trust. Albertans should be outraged at this level of sleaziness and corruption in Jason Kenney’s UCP caucus.”

“Jason Kenney must send a clear message that this corrupt behaviour is unacceptable, and he must do it today."

Information on the penalties is available on the Elections Alberta website.