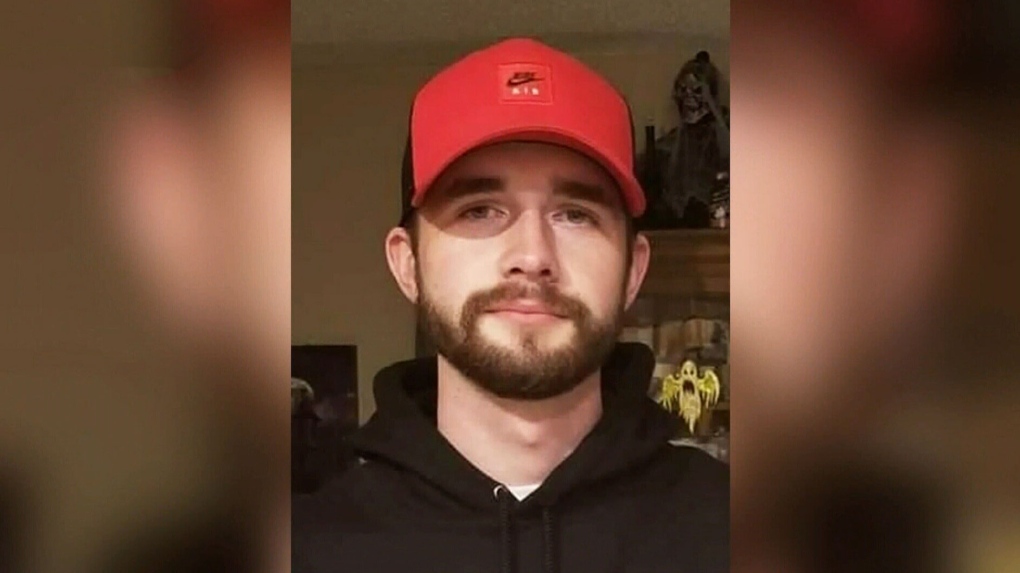 Shane Eric James Smith was last seen on June 6, 2020. Calgary police say charges have been laid against three men who were known to him. (Supplied)

CALGARY -- The family and friends of Shane Smith, the young Calgary man who police say was slain this past June, are not giving up their search for his remains.

Smith's loved ones, along with a team of volunteers, were in Inglewood Friday speaking with residents and searching for clues about Smith's disappearance.

They also worked to raise awareness about the homicide case. While his remains haven't yet been found, those close to the victim say they are not giving up.

"We just want him found. It's too hard to sit around and wait," said Smith's friend Holly Bannister. "You just have to go out and do it yourself."

"We've realized through searches that a lot of people are unaware that he is missing and this is the only way we have to bring forth the importance of finding him," said Nathan Baron, another friend.

Smith, 20, was last seen on June 6 in the southeast community of Mackenzie Towne and police believe he was killed sometime that night.

His abandoned vehicle was found parked on Deerfoot Trail, near the Bow River. Extensive searches have been conducted on the waterway all the way from Calgary to Carseland.

Three men have been charged in connection with Smith's death despite the fact that his remains are still missing.

Investigators say all three suspects were known to the victim.

Anyone with information regarding the matter is asked to contact the Calgary Police Service at 403-266-1234 or Crime Stoppers.