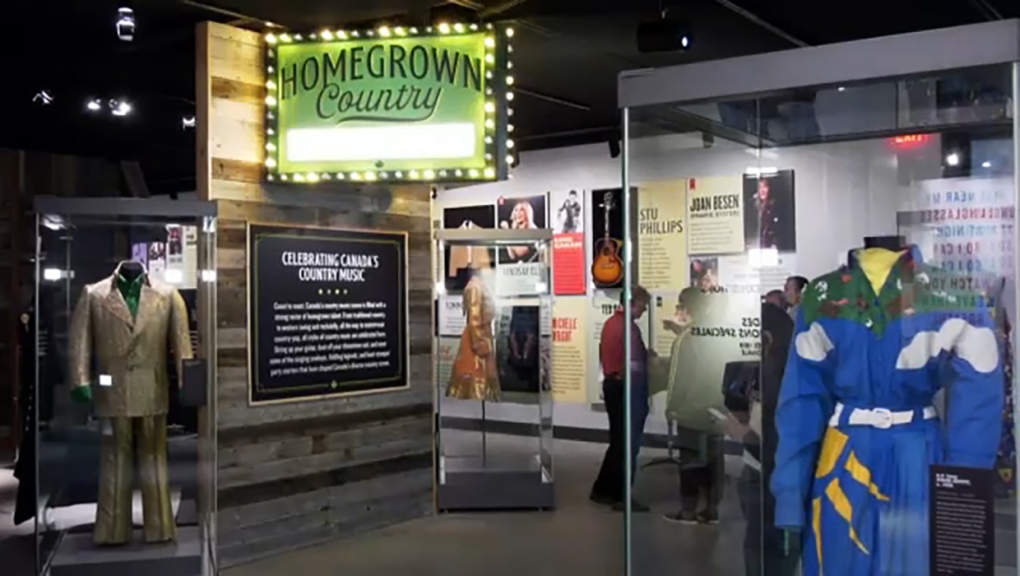 Homegrown Country will be on display at Studio Bell until 2022.
CALGARY -

Calgary is the new permanent home of the Canadian Country Music Hall of Fame.

It will be housed at the National Music Centre, which issued a release announcing that its collection of Canadian country artifacts -- which includes everything from Ian Tyson's saddle and rope to an early guitar used by Anne Murray -- will be on permanent display.

Amy Jeniga, president of the Canadian Country Music Association (CCMA), said Calgary was a perfect fit for an institution that celebrates country music.

“Alberta has been an incredible partner for the CCMA, hosting the CCMA Awards 15 times since 1977, and we couldn’t think of a better home for our growing collection than the National Music Centre," Jeniga said. "We look forward to being able to visit soon.” 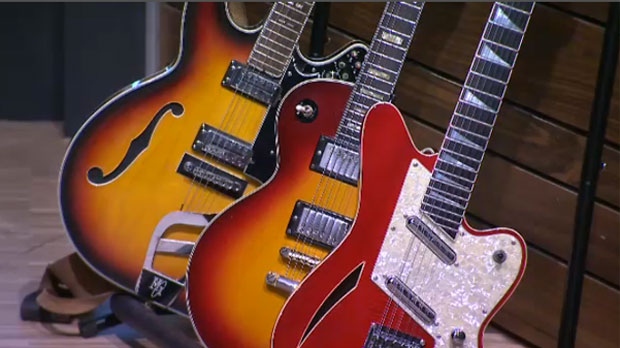 The hall of fame contains more than 1,270 artifacts, representing more than 150 artists, including instruments as well as memorabilia (photographs and awards), in addition to things like Stompin' Tom Connors' stomping board and a red strapless evening gown worn by Shania Twain during the 2018 CCMA Awards.

“There isn’t a better home for the Canadian Country Music Hall of Fame than Calgary, a city in the province of Alberta with a tremendous history, legacy and appreciation for country music, and strong ties to the country music industry,” said Andrew Mosker, president and CEO of NMC. 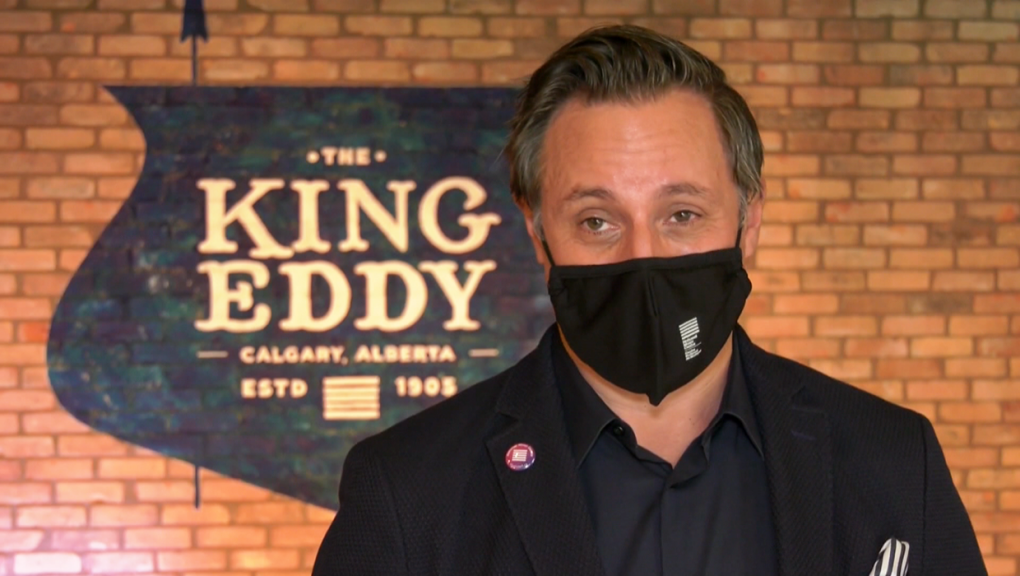 “Since 2009, the National Music Centre has worked in collaboration with the Canadian Country Music Association to showcase items from the Hall of Fame at Studio Bell," Mosker added. "NMC has proudly served as the collection’s caretaker for over a decade, and we’re thrilled to be entrusted to care for it permanently as its official home. Through onsite exhibitions, collections and programs, we look forward to celebrating the legacies of Canada’s country icons for many years to come.”

The music centre plans to add a gallery dedicated to the hall, but at the moment visitors can view items from the collection in the Homegrown Country exhibit, which is on display until 2022.

The hall of fame was previously based in Merritt, B.C.

Admission to NMC is free courtesy of ATB on weekends through the rest of 2021.