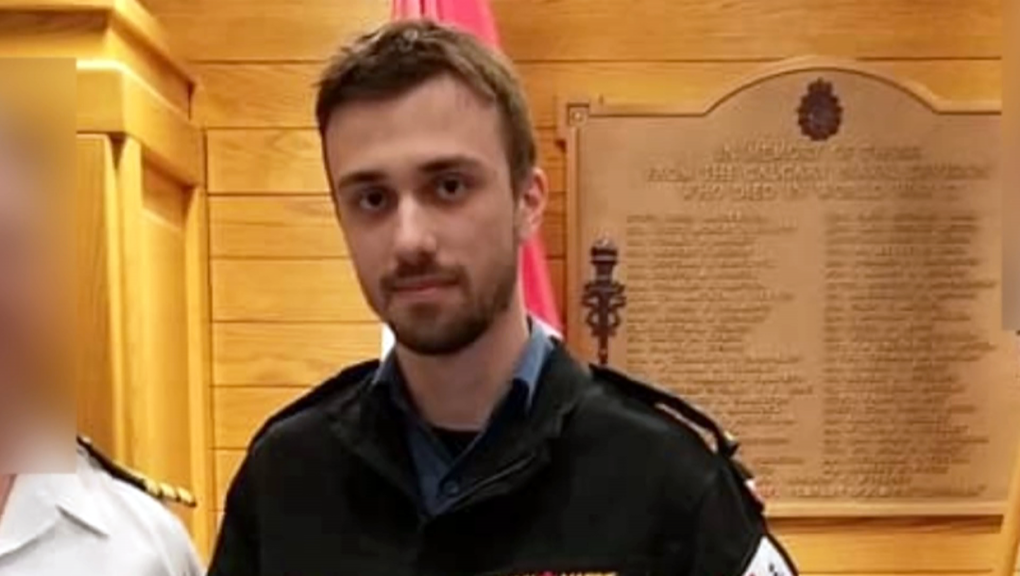 The reinstatement of Boris Mihajlovic to active duty at HMCS Tecumseh has caused controversy after Mihajlovic was investigated by the Royal Canadian Armed Forces about his online past, which allegedly linked him to white supremacy and anti-Semitism.

CALGARY -- A Calgary-based Leading Seaman (LS) is back to active duty at HMCS Tecumseh, following several months of investigations by the Royal Canadian Navy (RCM) and Canadian Armed Forces (CAF) about his online past, that allegedly linked him to white supremacy and anti-semitism.

“We find this decision absolutely outrageous,” said Jaime Kirzner-Roberts, director of the anti-Semitism campaign at Friends of Simon Wiesenthal Centre in Toronto.

“It’s time now for us to be able to move forward,” said Commanding officer Joseph Banke, with the Calgary based HMCS Tecumseh, in a leaked video to Armed forces members that was posted online by UnicornRiot, a website that dedicates itself to exposing root causes of dynamic social and environmental issues. 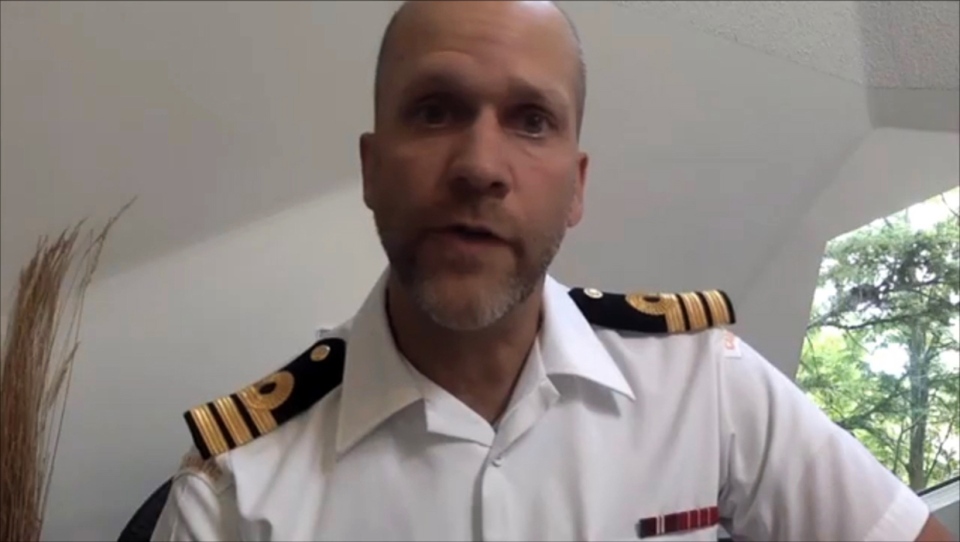 “I believe in rehabilitation over retribution. It is the time now for that member to come back and work with us again.”

The hackers also suggested Mihajlovic was allegedly associated with a terrorist organization, Blood and Honour.

CTV News has been unable to verify the link.

Kirzner-Roberts says there has been no justice for Mihajlovic’s actions.

“This person has magically rehabilitated themselves in a matter of months and now they are fit to serve in the armed forces?’” said Kirzner-Roberts.

She adds that the video released by Commander Banke is just a symbolic gesture.

“From where we’re sitting this looks a lot like a whitewash,” said Kirzner-Roberts.

“It looks a lot like an attempt by the military to give this individual a slap on the wrist and bury it.”

Banke went on to add in the nearly five minute video that he has heard other members' concerns about the decision.

“There’s some of you who have felt very victimized by this,” he said.

“I hear you, though it’s still important for us now to find a way ahead together.”

Banke did not name Mihajlovic, but says the member was assigned restricted duties, while an investigation occurred, and that they were rehabilitated to follow the Canadian Armed Forces ethics and values.

Mihajlovic was a sailor with the navy and was even pictured on the HMCS Tecumseh’s Facebook page.

Kirzner-Roberts is hoping for a response from the defence minister Harjit Sajjan, after sending a letter to his office.

In a statement , Sajjan said, "The Canadian Armed Forces have a zero tolerance policy with regards to hateful conduct. I have spoken to the Chief of Staff and he is reviewing this incident under the recently issued policy change - the CAF Administrative Order and Military Personnel Instruction on Hateful Conduct. The Defence Team is committed to creating a positive and inclusive environment in the Canadian Armed Forces and at the Department of National Defence."

A HMCS Tecumseh member answered our phone call, but said ‘no comment’ in regards to the matter.

CTV News tried to reach out to Mihajlovic for comment, but were unable to locate him.

"The Royal Canadian Navy and Canadian Armed Forces have zero tolerance for racist and discriminatory behavior in its ranks. Canada is an inclusive and diverse country, and we strive to ensure that the Forces respect and reflect our nation and its values," he said.

"We are aware of concerns that have been raised regarding the case of Leading Seaman (LS) Boris Mihajlovic, a member of HMCS TECUMSEH (a naval reserve Division in Calgary, Alberta) and his previous involvement with hate group activity, and we want to ensure that we have taken all action appropriate in our handling of this case.

"To that end," it continued, "we are undertaking a command-level review to ensure that we have handled this matter appropriately and in accordance with the latest Departmental guidance on hateful conduct, which was recently released and provides key additional direction and guidance regarding DND/CAF response to hateful conduct. An update on this case will immediately follow this review.

"The Royal Canadian Navy and Canadian Armed Forces take issues of hateful conduct extremely seriously, and are committed to ensuring that we offer an inclusive and safe workplace for all our members," McDonald said.