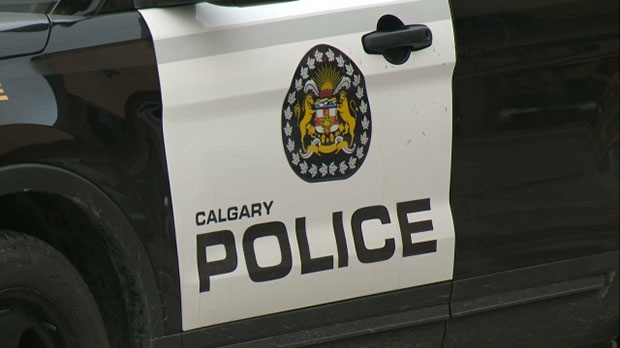 Police locked down an office tower in downtown Calgary after reports of a person with a gun, which were determined to be false.

CALGARY — Police locked down an office tower building in the 600 block of 3rd Avenue S.W. Thursday morning after reports of a suspicious person with a weapon.

Police say they received a call just before 10 a.m. from someone who said they saw someone go into the building with a gun.

A large police response arrive minutes later and locked the 25-storey building down.

"Obviously we didn't get a ton of detail until we were able to get to the (building)," said Det. Ben Lawson.

Officers were quickly able to determine the report was false and the lockdown was lifted about 30 minutes after police were called.