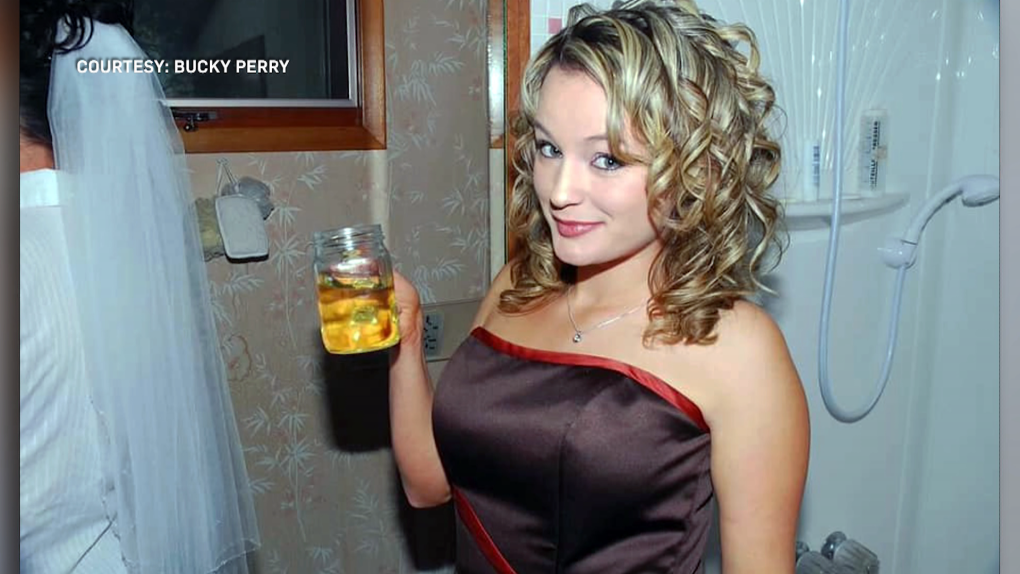 Undated image of Stacey Perry, the woman who was fatally shot by a Calgary Police Service member on Christmas Day 2018.

An investigation into the fatal shooting of a driver by a Calgary officer on Christmas Day 2018 has found serious breaches of policy made during the response, but the officer's actions were ultimately justified.

The Alberta Serious Incident Response Team (ASIRT), a police watchdog organization, released its findings Friday into the Dec. 25, 2018 police response where a woman was shot three times in the head while in her Honda sedan.

Family of the deceased woman identified her to CTV News as Stacey Perry.

ASIRT says the 30-year-old woman had been the subject of a police investigation into erratic driving near Inglewood shortly before midnight on Dec. 24 following her release from hospital. The driver continued on, and ran red lights, when two separate police units attempted traffic stops. A supervisor advised against pursuing the car. A HAWCS crew tracked the suspect vehicle from above for more than 20 minutes before being called off for another call.

A 911 call made just before 2:20 a.m. reported a suspected drunk driver travelling into oncoming traffic on Falconridge Boulevard near 64th Avenue N.E  Officers located the car minutes later, determined it was the same suspect vehicle from before, and pursued it into Saddleridge and onto southbound Stoney Trail.

The slow-speed pursuit on Stoney Trail, with speeds below 60km/h in a 100 km/h zone, ended after the car exited at McKnight Boulevard.

ASIRT says the acting staff sergeant authorized the use of a box-in maneuver by four units at 2:35 a.m. to bring the car to a stop, despite the fact that only one of the responding CPS members, a sergeant, had been trained on vehicular intervention techniques.

The suspect car's progress was stopped when four police vehicles surrounded the suspect car from the front, rear, driver's side and passenger's side. 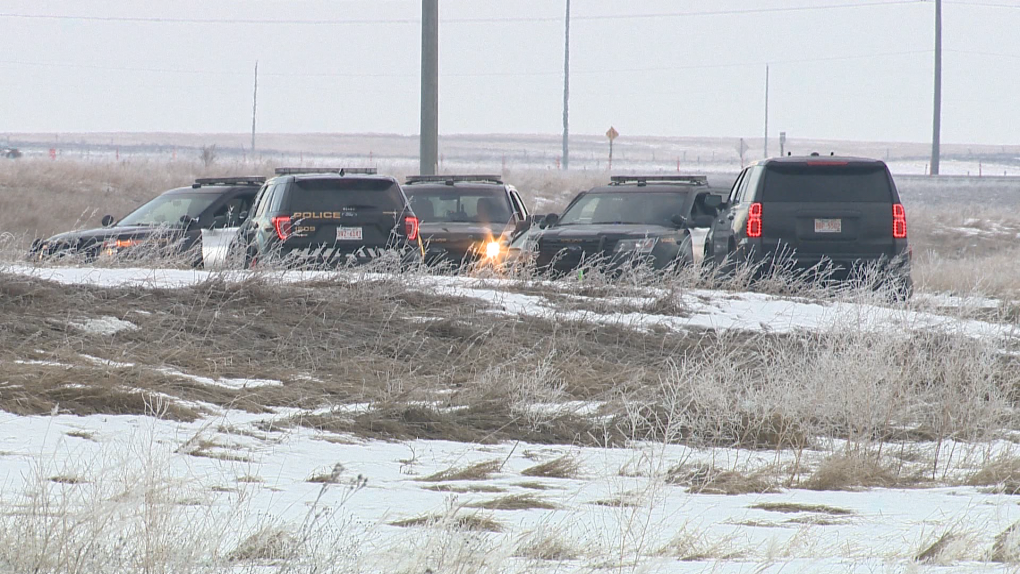 CPS units along McKnight Boulevard, between Stoney Trail and 68th Street N.E., on Christmas Day 2018 following a vehicle pursuit that ended with the fatal shooting of Stacey Perry.

The injured woman's foot remained on the accelerator post-shooting, and remained on the pedal until another officer broke the passenger window and managed to stop the car.

The pinned officer was freed and, according to ASIRT, was not injured.

ASIRT says the officer who became pinned should have stayed in the driver's seat of the unit, with their foot on the brake, during the maneuver to ensure the box around the vehicle stayed in place.

An autopsy confirmed the suspect died as a result of the gunshot wounds to her head and a toxicology examination found cocaine and benzodiazepine in her system.

"The subject officer’s conduct should be judged through the lenses of his training and the situation in which he was placed," said ASIRT officials in their report into the actions of the officer who shot Perry. "Based on that and the whole of the evidence, notwithstanding the heartbreaking outcome, there are no reasonable grounds to believe that the subject officer committed any offence. The subject officer reacted to the immediate risk of serious injury or death to his fellow officer presented by the woman.

"While she was likely in some state of distress, that does not change the situation on the ground in that moment nor the risk she presented to the trapped officer."

In its report, ASIRT adds that there were "serious breaches of CPS policy that led to that dire situation" but that the issue of policy breaches is for CPS to address.