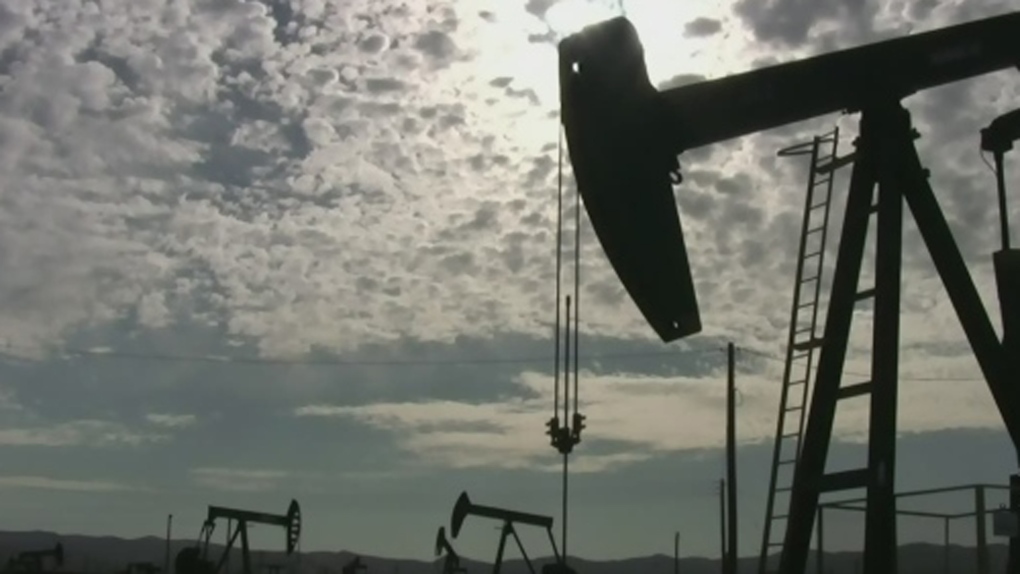 The Alberta Energy Regulator says it has little faith a Calgary energy company is operating safely, leading the body to issue a suspension. (File)

CALGARY -- The Alberta Energy Regulator has suspended a Calgary-based junior oil producer after determining it was not complying with a number of its end-of-life obligations.

SanLing Energy Ltd., which holds licences for 2,266 wells, 227 facilities and 2,170 pipelines, was suspended this week after the AER found it was not taking care of its responsibilities of its properties or the environment that has been affected by past spills and contamination.

The agency is also owed $67 million in security payments that SanLing has yet to pay.

As a result of the issue, the AER suspended all of the company's licences and ordered it to:

In its announcement, the AER stated it has attempted to bring the company into compliance, but SanLing had not responded in due course.

There is now a concern that SanLing is not conducting operations safely, the AER says, so that's why the order was issued.

"If SanLing, or any company, wants to do business in Alberta, they must follow our rules," said Blair Reilly, director of Enforcement and Emergency Management with the AER in a statement.

"We cannot allow a company that has ignored the rules continue to operate – that's not in Alberta's interest."

CTV News has reached out to SanLing for comment about the suspension order.

Full details of the orders against the company can be found on the AER website.