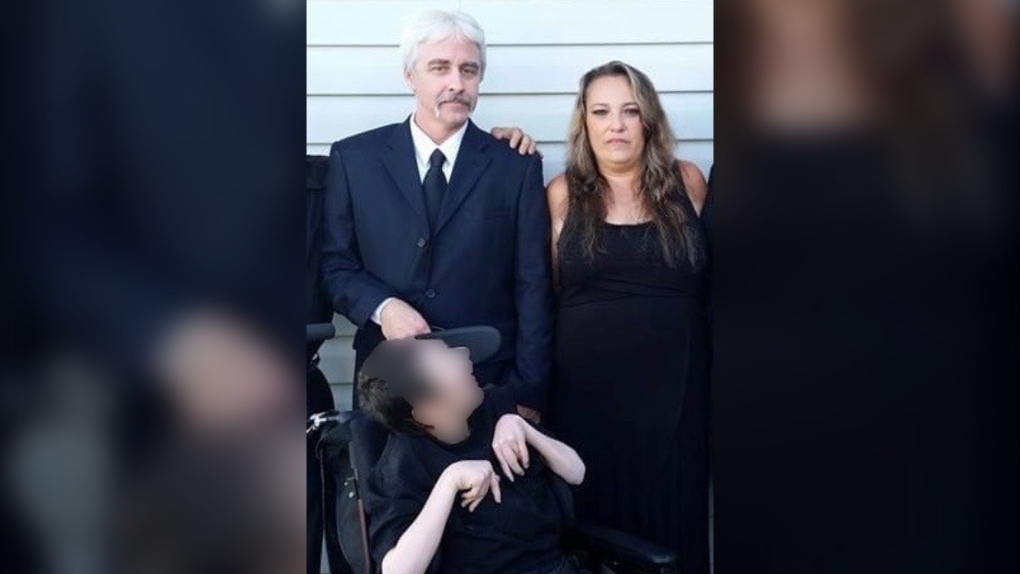 Undated photograph of Jonathan Grunewald and Malinda Phillips who face charges following an investigation into alleged neglect of their adult son who suffers from a medical condition. (supplied)

Calgarians Malinda Phillips and Jonathon Grunewald are scheduled to appear in court next week. The couple is charged with failing to provide the necessaries of life and negligence causing bodily harm.

Phillips, 47, and Grunewald, 52, were charged after their dependent adult son was discovered in their Falconridge home unresponsive and malnourished.

He was taken to the hospital by ambulance and admitted in acute medical distress before being transported to a long-term care facility.

The couple were scheduled to appear in court on Friday, but the case was put over until Dec. 10.