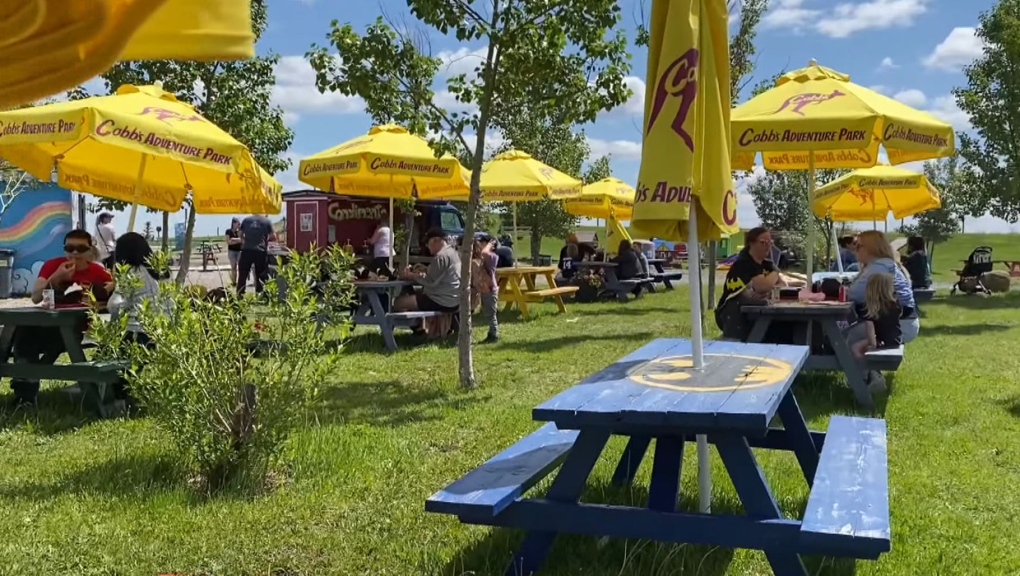 For the past several years, the owners of Calgary's Cobb's Adventure Park has held theme nights for adults only. One of the nights is held in conjunction with the city's Pride Week.

The owner of a petting zoo in east Calgary says the tone has changed over one its most popular public adult-only events.

Mike Sheppard, who owns Cobb's Adventure Park with his wife Maureen, says they have been hosting adult-only nights for the past few years.

"They've been quite popular," Sheppard said. "They have different themes. This one coming up is 'Drag Night.'"

Sheppard says the drag shows, which involve a stage where men dress up as women and perform, are just one part of the activities that are available to visitors.

This isn't the first time Sheppard held the event.

"Last year it was our most popular event and people loved it."

While much of the feedback has been positive, there have been a lot that he believes are hateful and target members of the LGBTQ2S+ community.

"We do have people that are coming out of the woodwork that are saying, 'this is sick,' 'is this mental health awareness?' and 'you're sexualizing children.'" 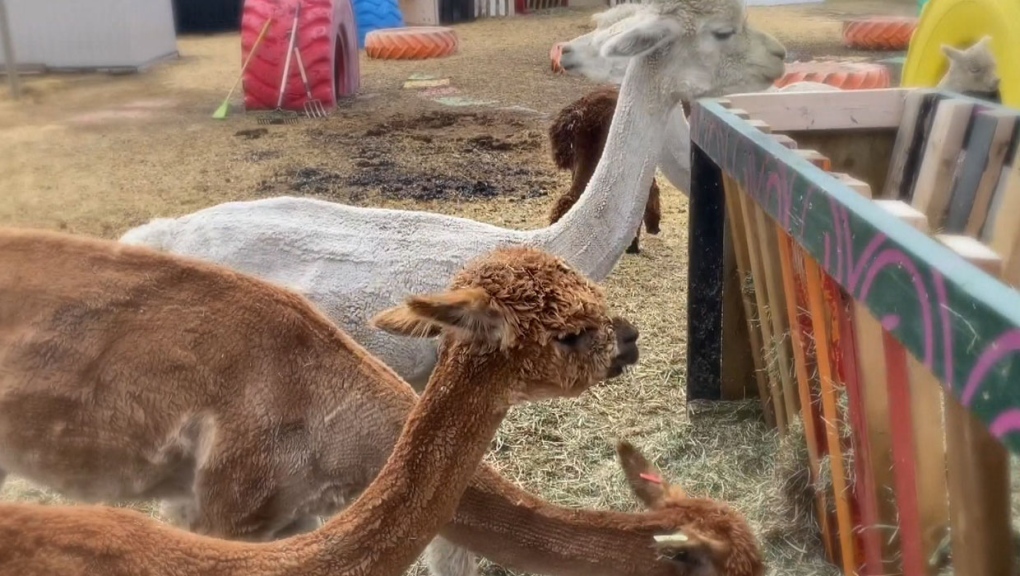 Sheppard says the hateful comments have been reported to the administrators of the social media platforms that they've appeared on as well as the police.

Despite the negative comments, Sheppard says the event will still go ahead as planned, but will improve existing security measures to keep guests safe.