One of the most popular Christmas films is getting the classical music treatment this weekend.

That's because the Calgary Philharmonic Orchestra is performing at a screening of the holiday comedy classic Home Alone at the Jubilee Friday  night at 7:30 p.m., then again Saturday at a 2:30 p.m. matinee.

The symphony is performing John Williams' musical score live as the film unreels on a giant screen.

"It's probably obvious," Stevens said. "It's such a Christmas movie, it's a classic, and all the family can enjoy it."

This weekend, Kevin McCallister takes on burglars Harry and Marv in Home Alone in Concert! We still have a few tickets left: https://t.co/GNX4Ivgb0I #calgaryphil #yycmusicians @Jubilee_AB

The Home Alone screenings are just one of a number of concerts the symphony is performing around town, Stevens said.

They recently performed at Seton and Rocky Ridge YMCAs, and are performing a sold-out show at Grace Presbyterian Church as well as different Brookfield buildings.

The musical outreach efforts are the symphony's way to nurture and build a new generation of classical music lovers, which takes him back to the appeal of having the CPO perform the musical score to Home Alone.

"(Composer) John Williams is an absolute master," Stevens said. "But it's also the first time a lot of kids will engage with an orchestra. 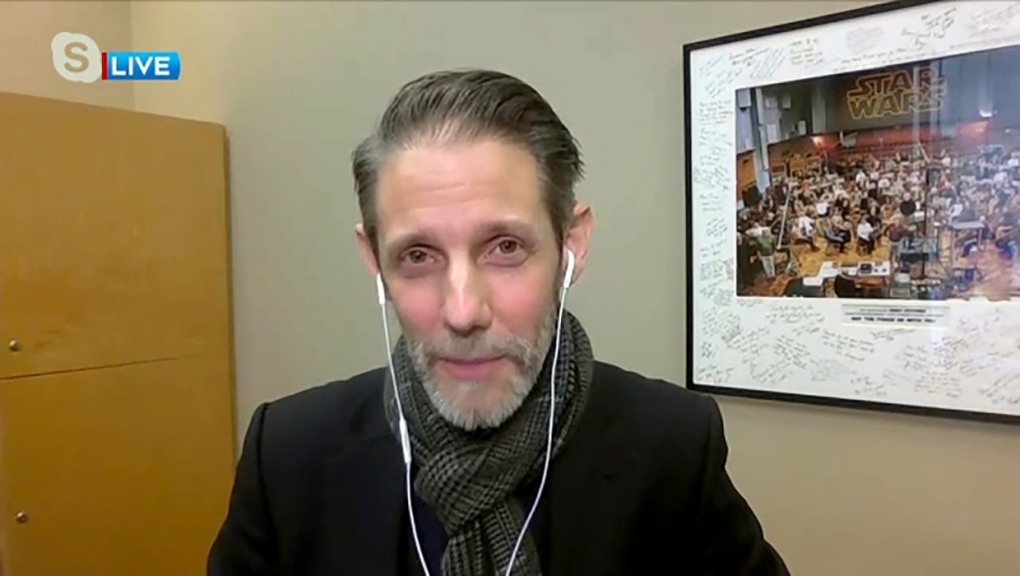 "It (watching a film with a real orchestra performing the music) brings an extra live element to it (the experience)," he said. "It's very carefully done in the Jubilee so that everybody can hear what they're supposed to hear."

On May 18 and 19, the CPO will perform the musical score of The Black Panther at the Jubilee.

For the Super Hero Fans: Black Panther in Concert and/or Heroes of Film

Experience epic tunes from Batman, Star Trek, Indiana Jones, Star Wars, and many more or treat them to Black Panther in Concert!