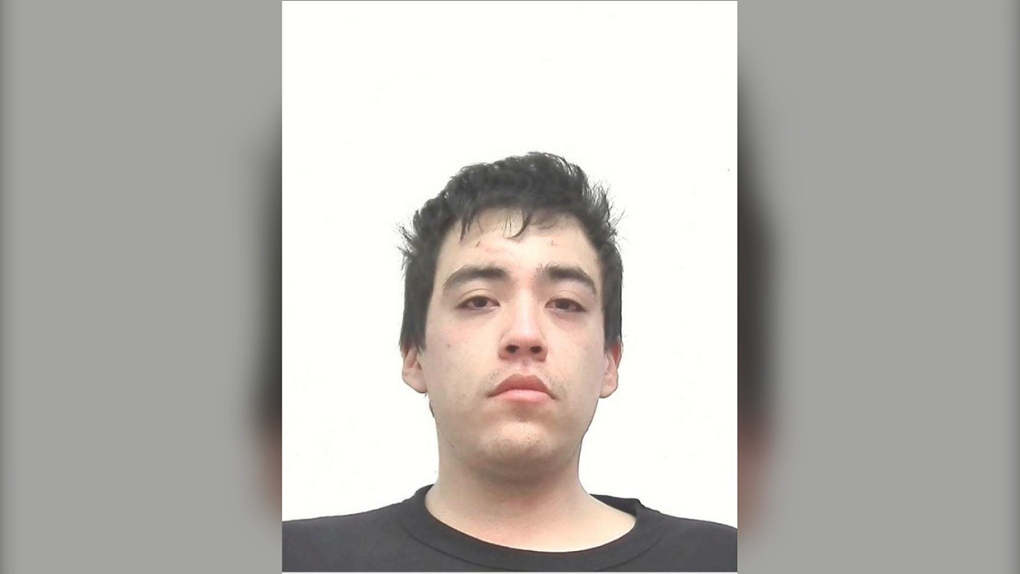 Antoine Joel Gros Ventre Boy is wanted in connection with the stabbing of Paul March in Calgary on June 30. March died in hospital July 3.
CALGARY -

Calgary Police Service is renewing calls for help to find a wanted murder suspect while asking for any witnesses to the crime to come forward.

March, 62, was walking past James Short Park, located at 115 Fourth Avenue S.W., around 7 p.m. when he heard a fight between a man and a woman.

He confronted the man after hearing the woman tell him to stop hitting her.

"It is believed the suspect then pulled out a knife and threatened the victim. When he turned to run, he tripped and fell onto the bumper of a car stopped in the eastbound curb lane of Fifth Avenue by the Centre Street S.W. intersection," police said in a release.

"The suspect then caught up to the victim and stabbed him. He was transported to hospital, but died on Saturday, July 3."

Gros Ventre Boy is described as being 187 centimetres (6'2") tall, with a slim build. He has black hair and brown eyes and tattoos on his left hand, which include tear drops.

Quebec premier François Legault said it’s 'unacceptable' that people have been protesting against the vaccine passport outside hospitals and schools recently and said the province could turn to the law to put an end to these demonstrations.

Canadian recounts her abduction by jihadis in Burkina Faso

Edith Blais, a 37-year-old Canadian, and her Italian companion Luca Tacchetto were captured by jihadis in December 2018 in eastern Burkina Faso while touring the region and attempting to cross into neighbouring Benin.