Calgary police crack down on fraud 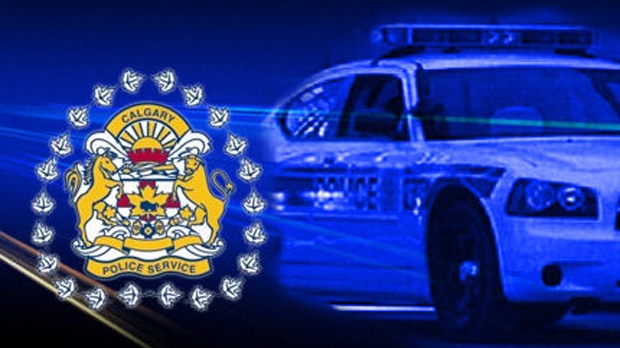 March is Fraud Prevention Month and Calgary police are making the most of it by laying 40 charges against seven people in three separate fraud investigations.

The first case involves payroll fraud between 2006 and September 2012.

Investigators say a female payroll employee, who was hired by several oil and gas companies, allegedly defrauded five companies of more than $1.6 million.

Roslyn Rhae Thomas, 44, of Calgary, has been charged with:

On Tuesday, December 18, 2012, a man walked into a financial institution in the 300 block of Aspen Glen Landing S.W and allegedly produced fraudulent identification to access a line of credit.

Police say he was able to obtain a bank draft and cash.

The fraudulent activity was noticed by the real customer of the bank when he checked his statement and reported to police. The bank was defrauded of more than $42,500.

Another incident happened sometime between February 1 and February 19, 2013 when a man went into another financial institution in the 300 block of 58 Avenue S.E.

Investigators say he tried to obtain a line of credit using counterfeit identification but was unsuccessful and was arrested as he left the premises.

Ian Campbell Adams, 34, of Calgary is charged with:

Five people are charged in connection to the third case which involves a fraudulent credit card ring.

A group of five people allegedly defrauded an automotive and audio parts store in the 2200 block of Pegasus Road N.E. of more than $44,000 over a period of a few weeks at the end of February, 2013.

Police say that the suspects would attempt to make purchases and orders of high-end auto and audio equipment using fraudulent credit and gift cards at the store.

The store was alerted by the point of sale provider and staff contacted police.

The suspects were arrested when they showed up to collect the fraudulently purchased items.

Investigators say the suspects arrived in a stolen vehicle and that fraudulent credit cards and lists of credit card data were found in the vehicle.

Christopher Arquillano, 35, of Calgary, has been charged with one count each of:

Rebecca Lafreniere, 31, of Calgary, has been charged with one count each of:

Rodolfo Lopez, 35, of Calgary, has been charged with one count each of:

Tyler Schatschneider, 25, of Calgary, has been charged with one count each of:

To report identity theft or fraud, contact police or the Canadian Anti-fraud Call Centre toll-free from anywhere in North America, at 1-888-495-8501, or visit the Anti-Fraud Centre website