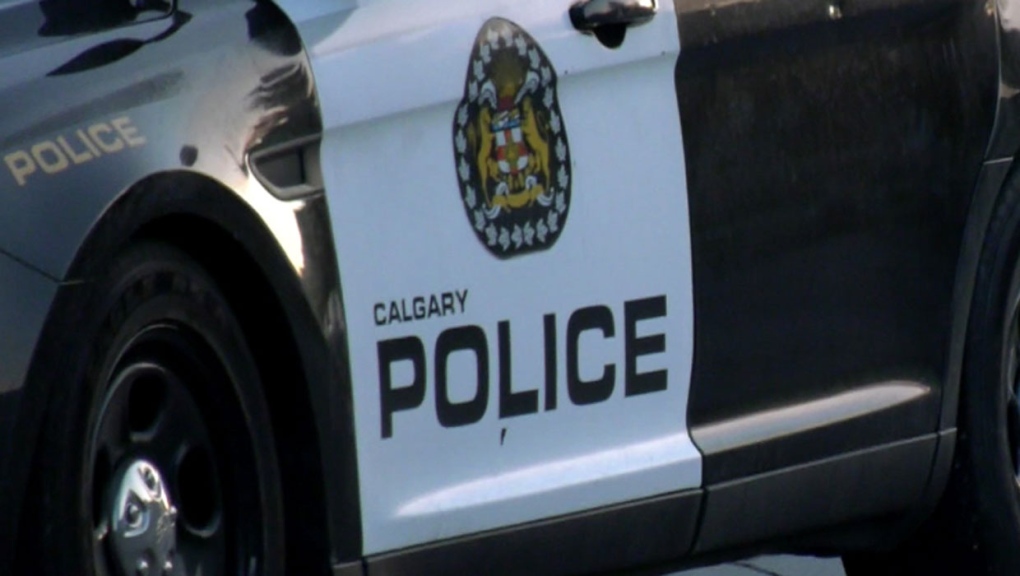 CALGARY -- A dog with the Calgary police canine unit bit an "innocent bystander" while chasing five suspects believed to be connected a liquor store robbery, according to CPS.

Around 12:30 p.m., a group of people robbed an ACE Liquor store at 3525 26 Avenue S.E. and fled in a stolen vehicle towards Chestermere, according to police.

Around an hour later, police were informed by RCMP that the vehicle seemed to be heading back towards Calgary.

Police eventually found the vehicle at the parking lot of the Calgary Zoo, where they said all five people in the vehicle fled on foot. Officers then deployed two Police Service Dogs (PSDs) to chase after the suspects.

“One dog was successful in an immediate apprehension,” said CPS in a news release. “In the process of chasing one of the suspects, the other dog contacted a bystander leading to a bite injury.”

The canine unit handler went to aid the bystander, who was treated by EMS and taken to hospital with minor injuries.

“Our PSDs and their handlers undergo extensive training in how to appropriately respond to complex situations to ensure public safety, especially during high-risk calls,” added CSP.

“We remain in contact with the citizen to ensure they have access to available supports and resources during their recovery and will review this incident.”

All five of the suspects were taken into custody, CPS said the investigation is ongoing.

One of the suspects, a man in his late 30s, was also bitten during the incident.