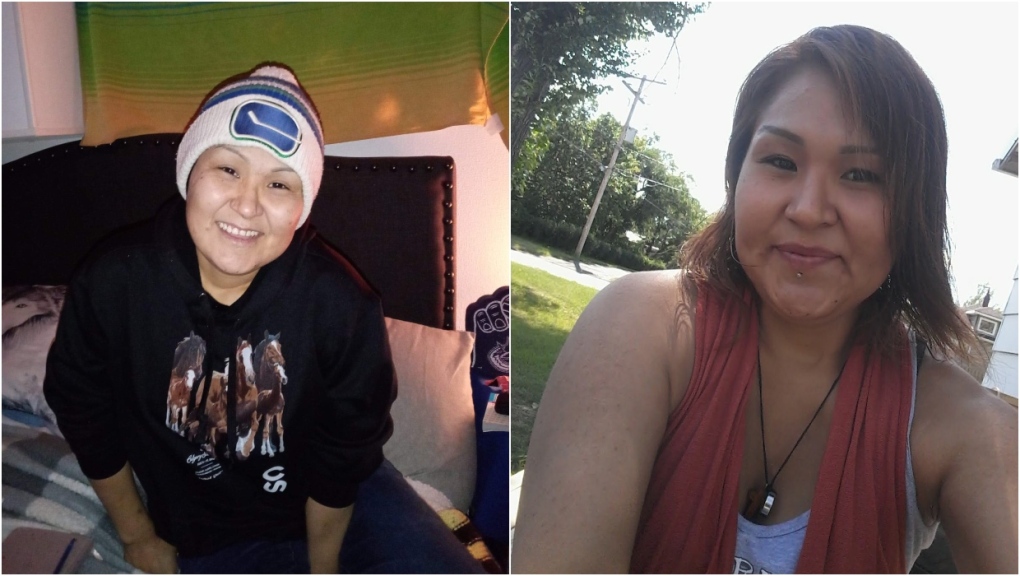 Calgary police have released the identity of a woman whose body was found in a waste container in the community of Ramsay earlier this year.

Though an autopsy determined her death wasn't suspicious, police are still investigating how she came to be inside the container.

“Tara was beloved by her family and friends and they deserve answers," said homicide unit Staff Sgt. Martin Schiavetta in a release.

"Her death is not believed to be suspicious, but we know there are people out there who know what happened to Tara and we want to speak with them."

Police say officers have reviewed  hundreds of hours of CCTV footage, and don't believe Niptanatiak entered the alley where she was found on her own.

Police say she may have been placed there using a vehicle.

"Investigators are looking to determine who she was with and where she was prior to the discovery of her body," read a Wednesday release.

At the time of her death, Niptanatiak had short, dark hair, was wearing dark clothing with a North Face winter jacket and had a red sleeping bag in her possession.

Police say she was known to frequent area shelters.

Niptanatiak's sister Rolonda Niptanatiak says Tara was the kind of person who helped those in need before helping herself. 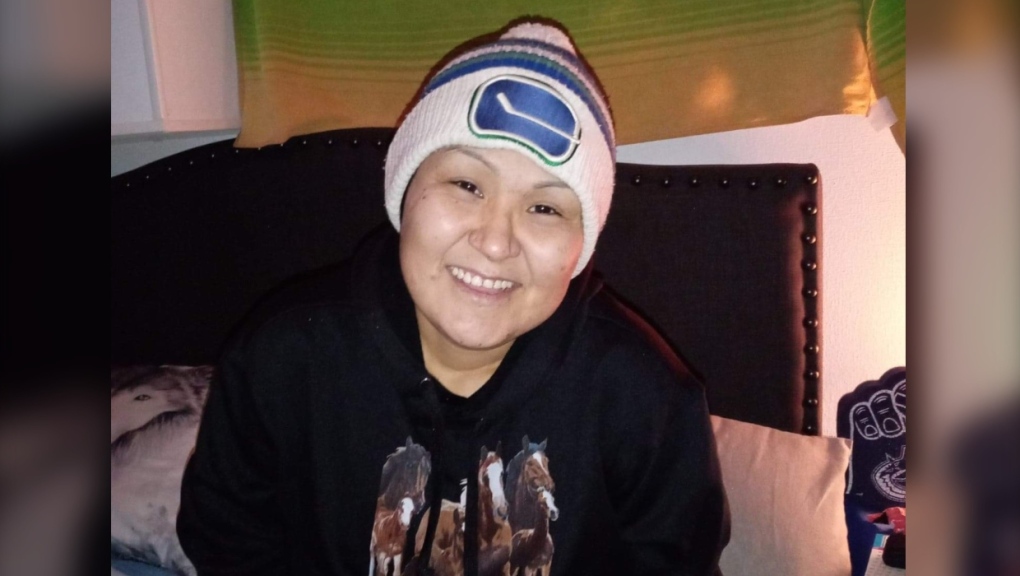 Tara Niptanatiak was found dead in the 700 block of 24th Avenue S.E. at around 11:50 a.m. on Feb. 25. "Throughout all of this, the not knowing, the unanswered questions, the complete heartache of knowing she's been buried before we found out… all I could think of is my big sister, the woman who protected me from everything she could, the woman who held my hand through some of the scariest moments of my life, the woman who loved me and everyone more than she could ever love herself.

"She was the most beautiful person, not just the way she looked but her heart. She was so kind and full of life."

Anyone with information about Niptanatiak's movements in the days or hours leading up to the discovery of her body is asked to contact police by calling 403-266-1234 or anonymously through Crime Stoppers.