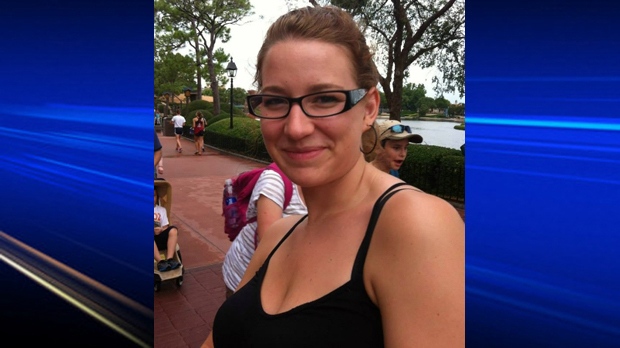 A 22-year-old resident of Edmonton, in Calgary for a charity race, has disappeared from a southwest neighbourhood.

Sarah Beaudoin was last seen early Sunday morning, at approximately 1:40 a.m., at a relative’s home in the 100 block of Wood Valley Drive S.W.

According to Sarah's family, the disappearance is out of character for the 22-year-old woman.

Beaudoin is described as:

Anyone with information about Beaudoin’s whereabouts is asked to contact the Calgary Police Service  403-266-1234 or Crime Stoppers.