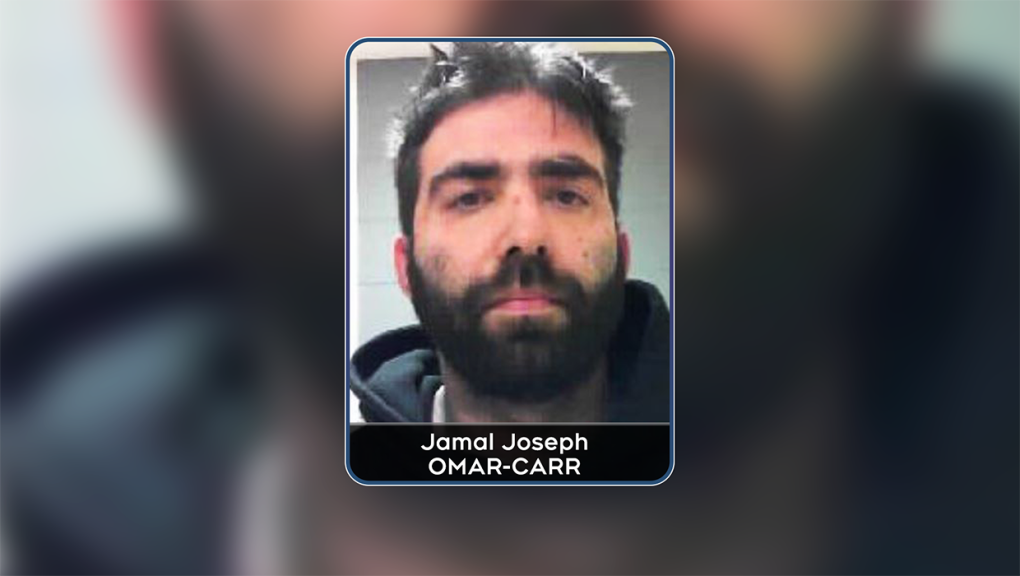 Jamal Joseph Omar-Carr is charged with failing to comply with a release order and violating his probation. He's 34 years old, 5'10" and has a medium build. He also has a large, distinctive tattoo on his left arm.

Calgary police say they've arrested a suspect, described as 'armed and dangerous', who was wanted on numerous warrants.

Jamal Joseph Omar-Carr is charged with failing to comply with a release order and violating his probation.

Police issued a public alert on May 20, but now say he's been located and arrested.

No further details are being released.

Two people were killed and around 10 wounded on Saturday in a shooting at a nightclub in Norway's capital Oslo, Norwegian police said.