Calgary police were on the run Wednesday, trying to catch a car thief who stole – and then ditched – vehicle after vehicle.

The suspect managed to stay just one step ahead of pursuing officers.

According to police, six of these incidents, plus a collision and subsequent failed carjacking, are being investigated as the result of just one person.

The seven incidents thought to be all from one perp are: 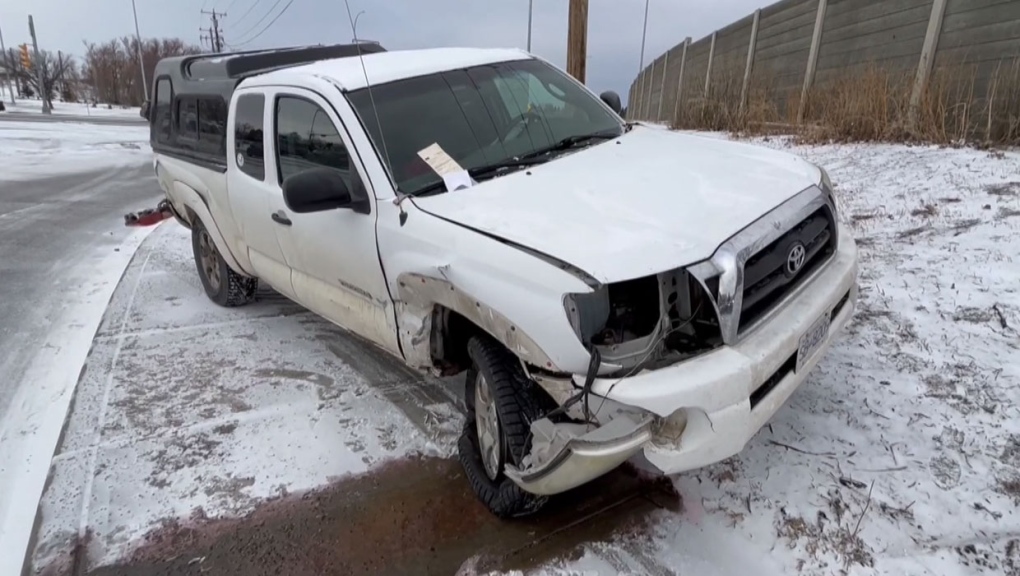 Police say the cold weather provides a common and prime scenario for thieves.

"Even if you have a second set of keys, I know some people have done that before as well. They'll start the car with one set of keys, lock it with the fob, go in the house. There's instances where, you know, offenders will actually break a window to steal the car," said Acting Sgt. Chris Terry with the CPS crime prevention team.

"If they want the car, they're going to get it, so just don't leave the keys in the car running without you in it."

Police say several units throughout Calgary are on the lookout for the suspect.

No suspect description has been provided by police at this time.