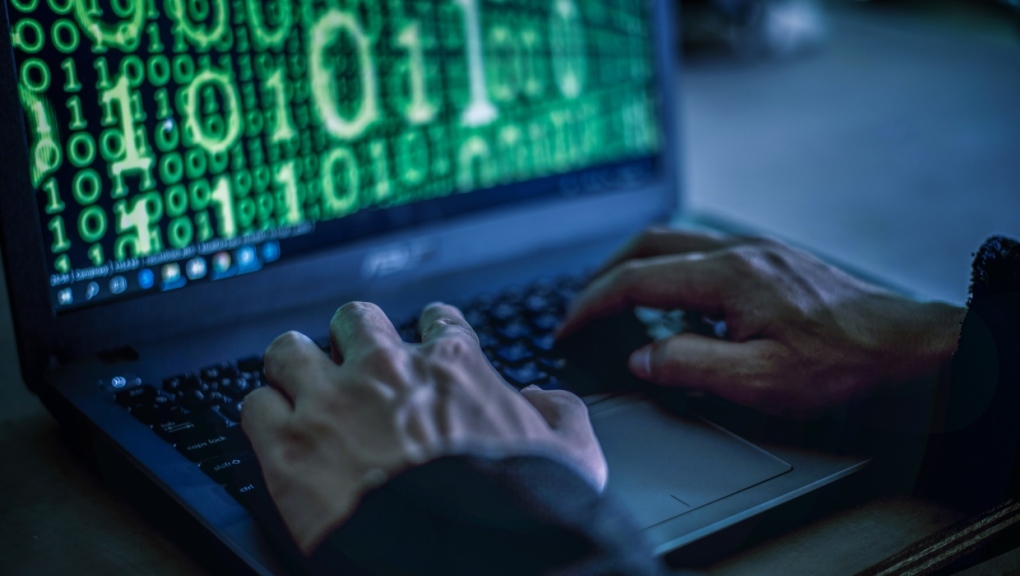 Cybercrime continues to be the cyber threat that is most likely to affect Canadians and Canadian organizations. (Getty Images)
CALGARY -

The investigation, dubbed Operation GoldDust, was led by Euopean investigators but supported by officers across the world including the Calgary Police Service (CPS), RCMP National Cybercrime Coordination Unit (NC3) and RCMP Technical Operations.

Over the course of the investigation, officers worked to determine who was believed to be responsible for 7,000 ransomware infections across the world, including 600 in Canada.

On Monday, Europol announced that five people had been arrested.

"Ransomware attacks continue to be one of the largest cyber-security threats to individuals and businesses around the globe," CPS said in a news release.

"Because of the nature of these cybercrimes, investigations into these attacks are often complex and involve offenders, digital evidence and computer infrastructure that are located in multiple jurisdictions."

"REvil/Sodinokibi is alleged to have been a ransomware-as-a-service (Raas) operation, which provided malware to affiliates in exchange for payment," CPS said.

"The affiliates would then carry out targeted and indiscriminate attacks to encrypt or steal a victim’s data and extort them for money in exchange for returning the data."

As a result of the Canadian investigation, CPS and the NC3 identified computer infrastructure and ransomware suspects in several European and Asian countries, as well as infrastructure in Canada.

"Policing efforts in the cyber realm are facing unprecedented challenges. However, as cyber criminals evolve, so do law enforcement and partners," CPS said.

"There is no shame in falling victim. Police are here to help and your reports can assist in taking down criminals, their networks and their assets.

Insp. Phil Hoetger of CPS Technical Investigations Section said though the arrests happened thousands of kilometers away, the crimes have very real impact on citizens in Calgary, and across Canada.

"This operation demonstrates the necessity for law enforcement to work together, share information and pool resources in today’s digital era," Hoetger said.