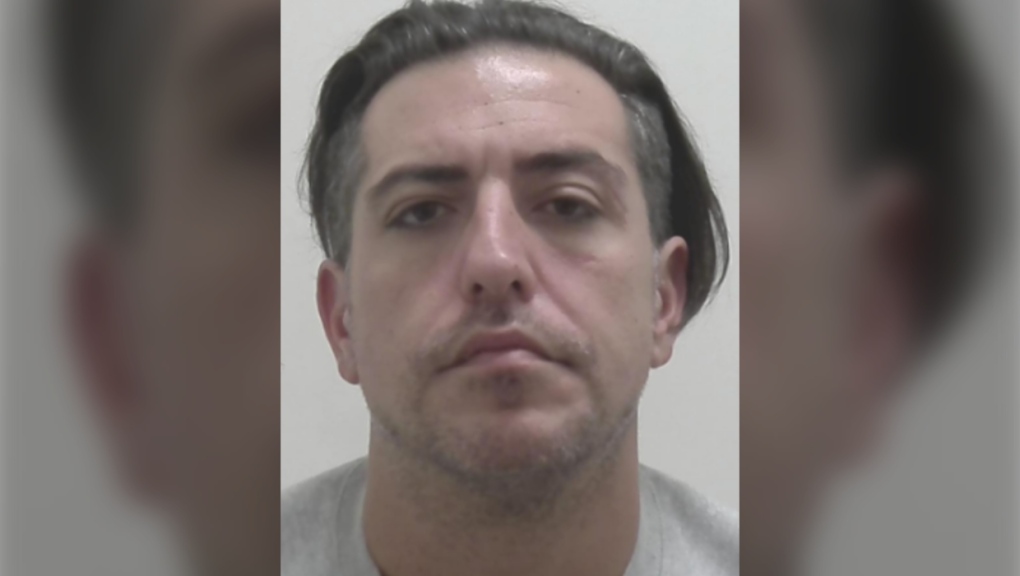 Nicky Cotroni-Bruno was also released from custody and was scheduled to appear in court on Sept. 26, but police say he failed to appear.

Calgary police are looking to the public for help locating a man wanted for allegedly using a so-called 'grandparent scam' that swindles seniors.

The victim told police someone called him on Sept. 22 pretending to be his nephew and claiming to be in trouble after being arrested.

His 'nephew' said he needed thousands of dollars in cash to get out on bail.

A second person then called the victim claiming to be his nephew's lawyer.

The senior hung up and called his nephew to confirm the story, at which time he discovered none of it was true. He then called police to report it.

Officers were ready and waiting at the senior’s home when one suspect arrived to pick up the cash.

A second suspect was arrested the next day.

Nicky Cotroni-Bruno, 39, and Patrick Gill, 32, both from Mascouche, Quebec, have each been charged with one count of defrauding a person over $5,000.

Gill has been released from custody and is scheduled to appear in court on Oct. 26.

Cotroni-Bruno was also released from custody and was scheduled to appear in court on Sept. 26, but failed to appear.

A warrant has now been issued for his arrest.

He is described as being 183 centimetres (6’) tall, approximately 102 kilograms (225 pounds) with brown hair and brown eyes.

Anyone with information about the whereabouts of Cotroni-Bruno is asked to call police at 403-266-1234. Tips can also be left anonymously through Crime Stoppers.